142 students benefit from a WAPCo scholarship 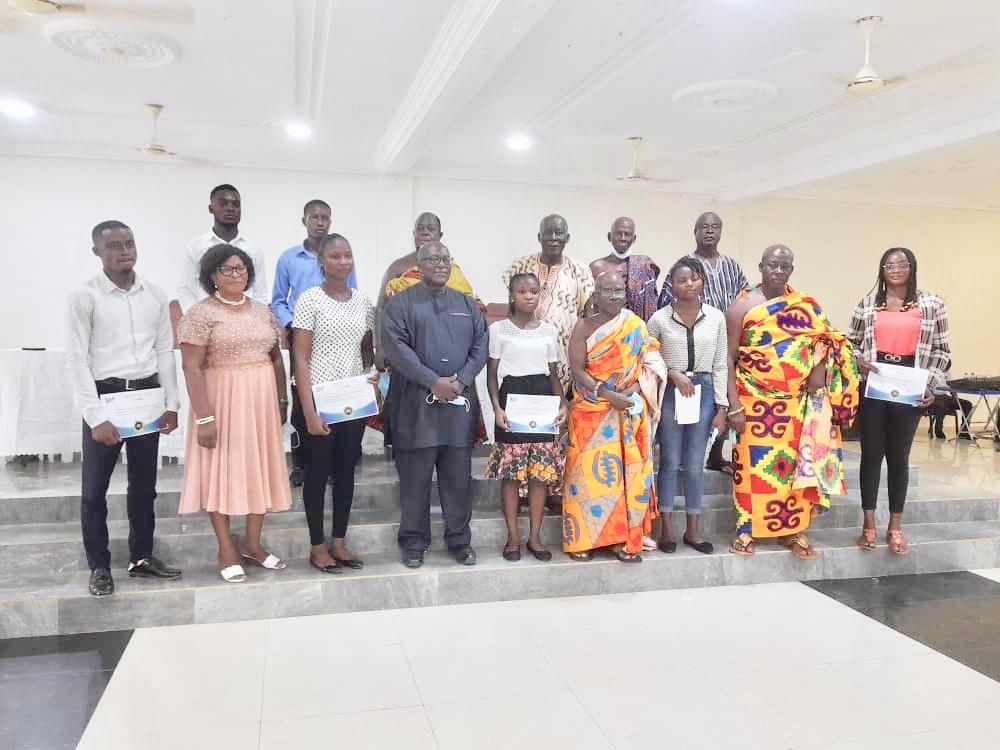 142 students benefit from a WAPCo scholarship

This follows the awarding of scholarships to 142 students from five communities in Shama District of the Western Regions and Greater Accra.

The students received full scholarships to enable them to continue their studies at the higher level.

Nana Wiwno said the WAPCo scholarship has always been a great relief for students whose parents are struggling to meet financial demands.

The recipient students are currently pursuing studies in medicine, pharmacy, engineering, law, social sciences, actuarial science and mathematics, while a few others have already completed their undergraduate programs.

Speaking at the ceremony, WAPCo’s Director General of Corporate Affairs, Dr Isaac Adjei Doku, said that over the past 9 years, the company has invested more than 4 million yen in the program in the country.

“We believe that in the not distant future, our host communities will have several professionals who will contribute to the development of their communities,” he said.

He said his investment in communities was informed by the fact that the company believes that such initiatives could contribute to the development of the communities in which they operate.

The company also introduced the Community Youth Enterprise (CYES) program, which is a skills training program, and once completed, WAPCo provides start-up tools for beneficiaries to start their businesses.

The purpose of the scholarship, he said, was to help bright but needy students get secondary and technical education, and now college education, as well as entrepreneurial development.

He said that each year WAPCo supports ten young people from each of their seven host communities in Ghana to continue their education. Five of the beneficiaries were selected under the scholarship program and the other five were selected for the community enterprise program for young people.

CYES offered young people who had completed basic education but could not continue their studies due to financial constraints the opportunity to learn a trade of their choice at recognized vocational and technical institutions in Ghana.

From the start of the GAO Project, WAPCo decided to invest in the development of its stakeholder communities, particularly in programs that have had a cumulative impact on the generality of the communities in which it works.

He said that at the start and during the construction phase of the pipeline system, his investments in education were to help local governments provide needed school infrastructure in communities that lack it.

After all the structures in place, he said the company’s findings revealed that many parents were struggling financially to ensure their children’s education at the secondary level.

According to him, most children have been “forced” to stop studying after lower secondary school. “We also realized that many young people did not have the skills necessary for gainful and meaningful jobs.”

Dr Doku said that after the introduction of the free high school policy, the company revised the curriculum to help bright but needy students pursue higher education in Ghana.

Shama District Ghana Education Service Director Ms. Afia Anoakoah-Quansah noted that WAPCo continues to invest in the communities in which it operates and is to be commended.

“It is a succession plan that the company is building; thank you for the foresight, this investment will not be lost and will inspire beneficiaries to take advantage of this opportunity and learn more, ”she said. 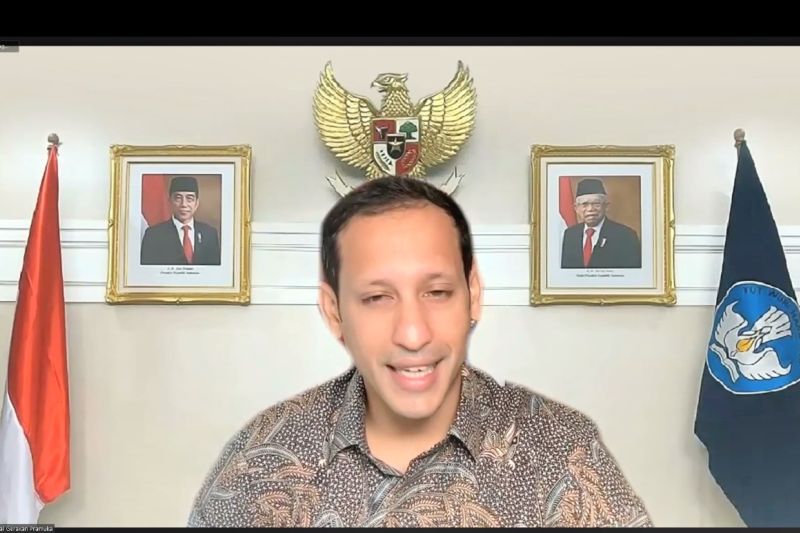 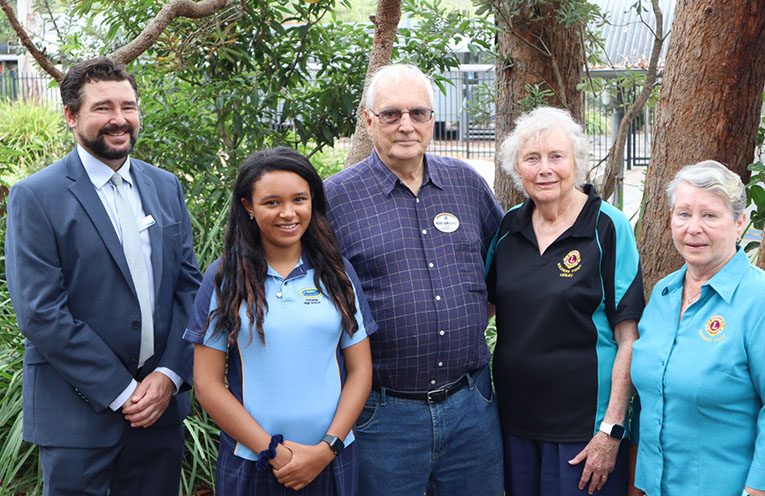