Seventy-eight children infected with HIV and AIDS in Virudhunagar district would benefit from educational assistance under the newly created trust by the Chief Minister for Children Living with HIV / AIDS.

The Minister of Revenue KKSSR Ramachandran launched a campaign of signatures to the Collectorate of Virudhunagar to raise awareness about HIV / AIDS.

Speaking at a function held to mark World AIDS Day here on Wednesday, collector J. Meghanath Reddy said efforts would be made to identify children who were not covered by the trust and assistance would be provided to ensure a nutritious diet and education.

In an effort to free Tamil Nadu from HIV, the Tamil Nadu AIDS Control Society, the Department of Health and NGOs have raised awareness about HIV. 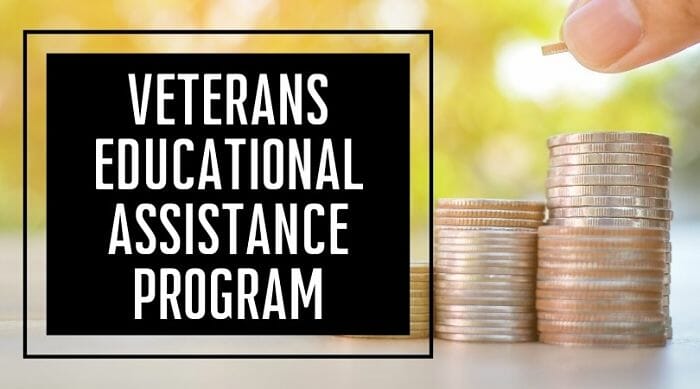