Again: CRT is not taught here 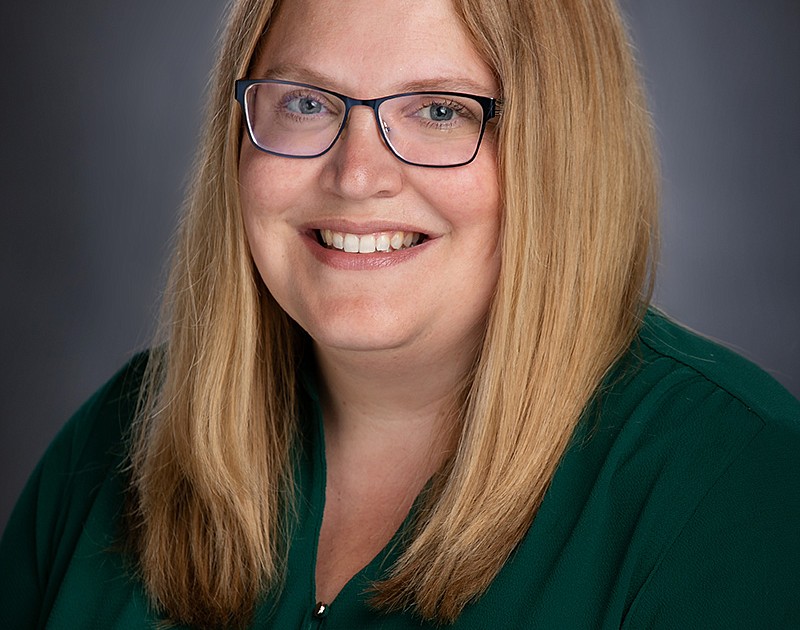 Again: CRT is not taught here

In a recent appearance in Coeur d’Alene, Public Education Superintendent Sherri Ybarra spoke about critical race theory, civics education, and a few other issues of concern to her.

His comments garnered a lot of attention locally and around Idaho, prompting us to make it clear, once again, that Critical Race Theory is not taught in public schools in Coeur d ‘Alene, nor integrated into our curriculum, business plans or staff training programs. .

Rather than continuing to discuss what the district is not doing, we would like to highlight what we are teaching.

“And I’m not talking about the history of Idaho in fourth grade and again a generic high school government class,” she said in her public remarks. “I want to see self-sustaining civic activities where our constituents have the opportunity to hear how to engage civically.”

We believe our community will be delighted to know that we are providing a solid and comprehensive government and civic education to all students in the Coeur d’Alene School District, from elementary through middle and high school. More is happening than you might think.

Here in the Coeur d’Alene School District, we intentionally develop our students’ foundational knowledge of civic education and US government in order to provide a comprehensive and solid education. This includes lessons on the roles and responsibilities of citizenship throughout our social studies program, from kindergarten through high school.

Beginning in Kindergarten, students learn units on Rights and Responsibilities, Presidents and Patriots, Good Citizens, American Monuments, and Celebrate America. This increases in Grade 1, when students spend the first nine weeks of the year learning Civics and Government: Rights and Responsibilities. In the second term, they learn American history: families, traditions and symbols.

In grade three, students again spend the entire first trimester learning civics and government, and the second and third trimesters learning American history. In Grade 4, students focus on Idaho history throughout the year, and in Grade 5, we expand their understanding of the U.S. government and the rights and responsibilities that come with it.

In college, students build on their understanding of world history, and in grade eight, continue to learn about the rights and responsibilities of the US government and citizens.

From middle school to high school, students can take the civics exam, which they must pass in order to graduate.

In high school, students gain a greater understanding of the rights and responsibilities of citizens throughout the history of the United States during their first year, and the United States economy and government during their senior year. In addition, our US government courses are far from generic. Rather, they require students to develop an in-depth knowledge of the origins and branches of government as well as the people, events, and documents that shape it.

Year after year, students broaden and deepen their understanding of civics education. Year after year, they study the founding documents that influenced and shaped this government: the Federalist Papers, the Declaration of Independence, the Constitution and the Bill of Rights, among others.

Year after year, they learn more about the people and events that have shaped our nation. They learn the rights and duties of citizenship. They train themselves to be good citizens, first in their schools, so that they can transfer this learning to their communities, their state, their nation and the world.

Students are exposed to more than just the history of Idaho in fourth grade and a few generic government classes in high school.

We all know that it’s far too important to wait until high school to delve deeper into civics, government, and American history. That is why we intentionally develop the foundational knowledge of our students to provide them with an in-depth civic and government education throughout their educational journey.