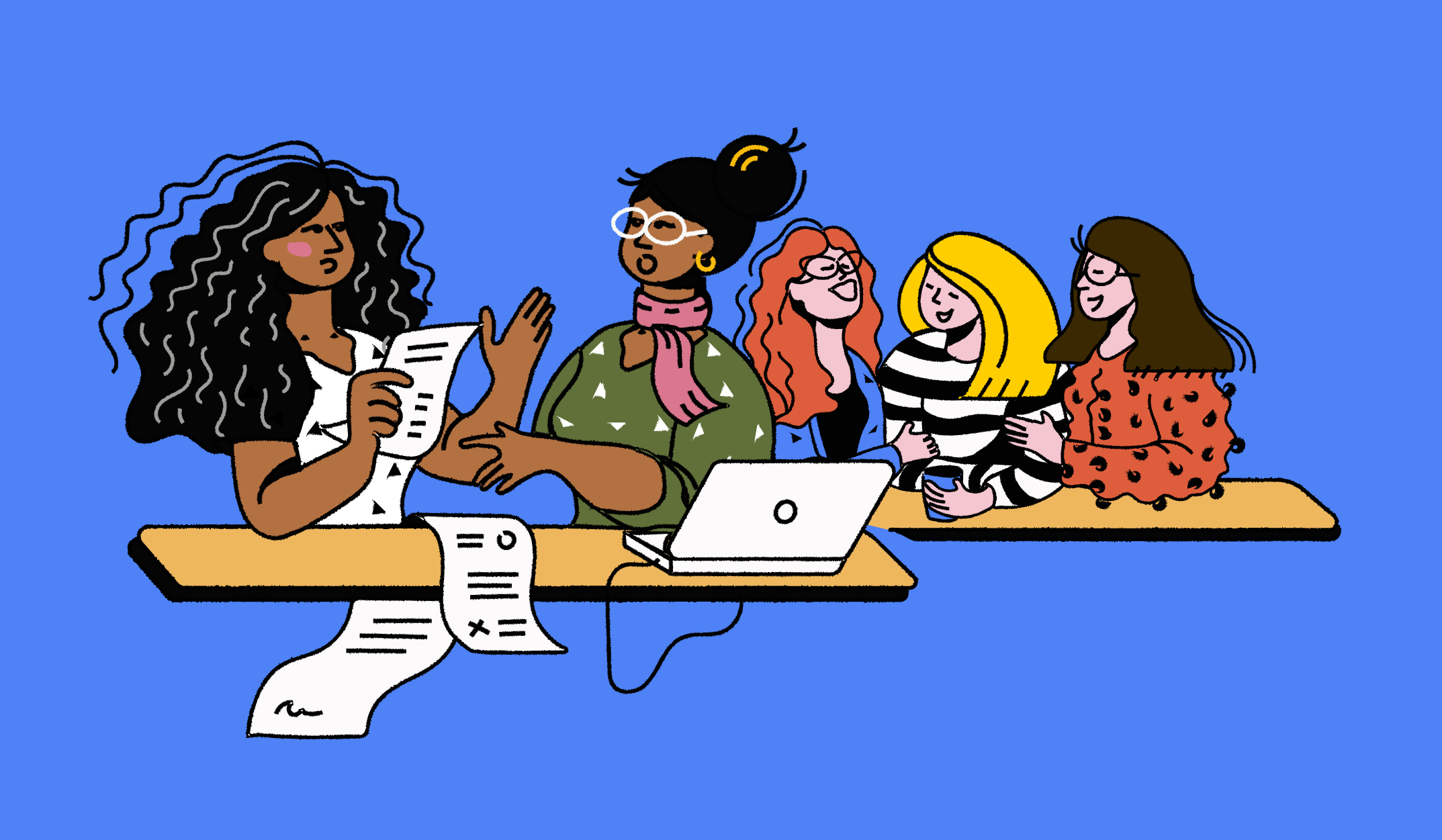 The Association of National Advertisers on Wednesday continued its efforts to combat hate speech online, creating a new educational program.

As part of a larger trade group initiative, the education program has rolled out a new website in conjunction with the Better Business Bureau. The site offers 36 video training modules and a resource library with Spanish versions, covering topics such as how to report hate speech on social media and spreading harmful content.

Now in its second year, the so-called Engage Responsibly initiative is led by ANA and the Global Alliance for Responsible Media. The program was founded and funded through a donation from French beverage company Pernod Ricard to help tackle hate speech across the industry, from brands to platforms.

“I think it’s progressing very well, with all of our key milestones being reached on our schedule,” said Bill Tucker, ANA Group Vice President overseeing the initiative. “There is research that shows people want to do more about it. They want to do something, but they don’t always know what to do.

Organizations hope the effort will serve as additional learning for consumers and employees of small and medium-sized businesses (SMBs), Tucker added. The material aims to help people understand what they can do, which varies depending on the environment as well as the type of social platform. There are guides on how to report instances of hate speech from Twitch to YouTube, for example.

“Reporting is certainly one of the most important [elements], but learning more about it and understanding it and how toxic it is is as important as taking action. That’s why this is an educational effort that will inspire people to take action,” Tucker said.

The new educational site will be promoted to BBB’s SMB network of 6 million members and over 90 chapters. The two organizations will also launch anot advertising campaign developed with Ogilvy in the fourth quarter to engage businesses and consumers.

The Anti-Defamation League found that 40% of Americans have experienced online hate because of their racial, religious or sexual identity – and of these, 20% said they had trouble sleeping and concentrating , while 13% had serious mental health problems. .

“These numbers are expected to continue to rise, and the industry needs new mechanisms to help create a healthier online ecosystem today and for future generations,” Cohen said.