As he heads out, Philadelphia Schools Chief Hite reflects on his 10-year term 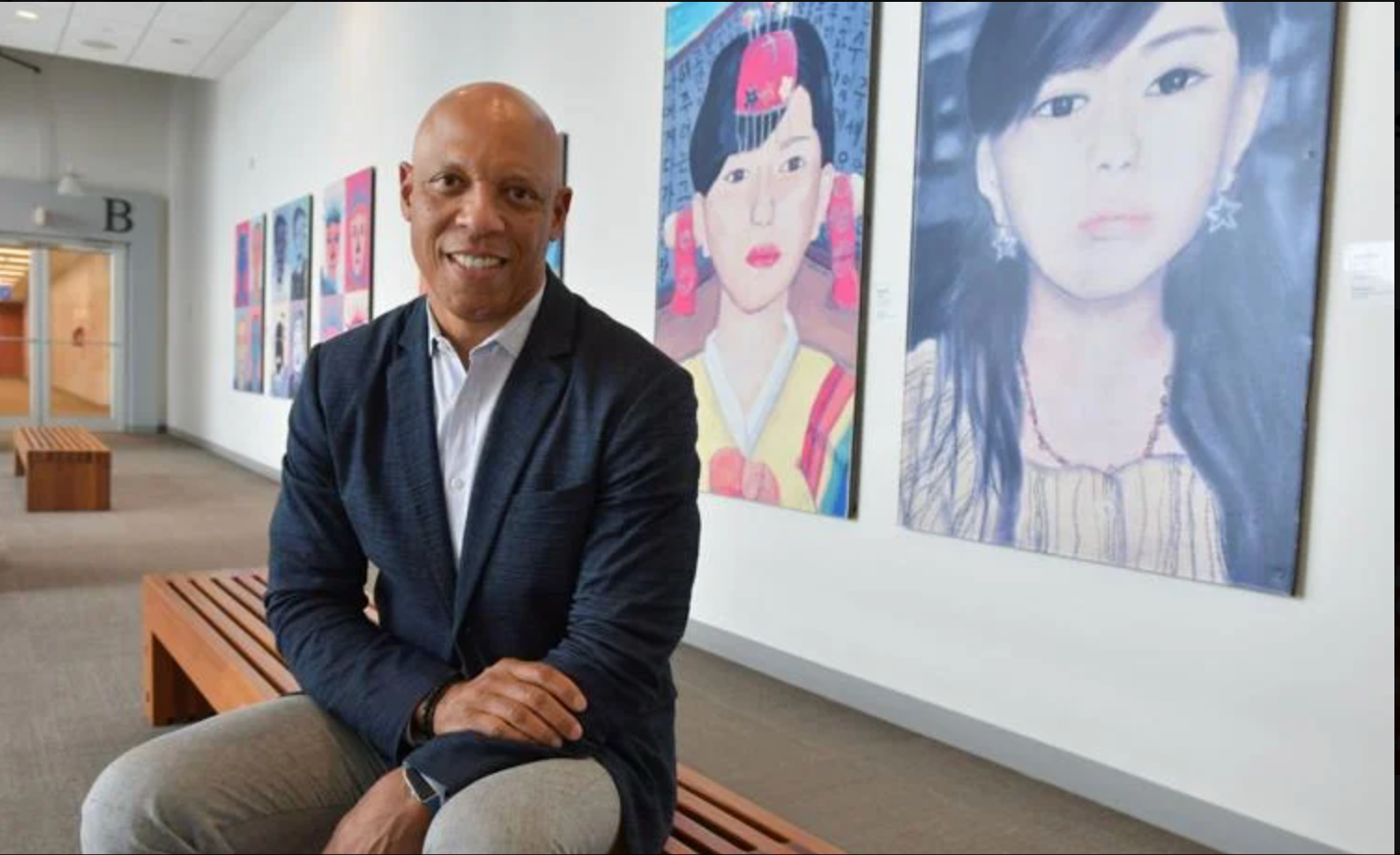 As he heads out, Philadelphia Schools Chief Hite reflects on his 10-year term

PHILADELPHIA CREAM – When William Hite Jr. was named superintendent of the Philadelphia School District in 2012, he arrived during a financial crisis caused by the end of federal stimulus funds and state budget cuts.

“By the time I got here, Obama’s stimulus money was expiring and that money had been used to provide pay raises and to add staff,” Hite said in his last interview with the Philadelphia Tribune this week.

“There have been significant cuts at the state level, an elimination of about $800 million in funding for public education,” he said. “These two things collided and created a shortfall of almost $100 million during the year.

“Over a period of five years, this deficit has grown to $1.37 billion. We run the school district paycheck to paycheck, and our pay periods are $44 million,” he added.

Hite said the only way to turn the tide was to “re-adjust” the school district. District chiefs had to borrow hundreds of millions for operating expenses. Programs for students have been cut.

In 2013, nearly 4,000 employees were laid off, including school counsellors, vice-principals, teachers and support staff. In 2014, 23 district schools permanently closed.

“We had to make a lot of tough decisions, but we eventually gained credibility with the state,” Hite said. The Philadelphia delegation to the state legislature “worked hard on our behalf. The city has also taken action by allowing us to use $120 million a year related to taxes.

“We started to see performance increases and started to fill positions that had been vacant for many years,” he added. “We managed to create a level of stability. All of these things became the impetus for calling for the school district to return to local control.

Hite, 60, steps down as superintendent on June 15 after a ten-year term, making him the longest-serving superintendent in the history of the school district, which educates nearly 114,902 students in 216 schools.

During his tenure, Hite and his administration brought the district to financial stability, doubled the number of top-performing schools, increased graduation rates, upgraded early literacy classrooms in 48 schools, and increased the number of students taking advanced placement and dual enrollment courses and earning industry credentials.

Student arrests have dropped significantly due to a diversion program for first-time offenders, which is led by former assistant city police commissioner and school district school safety chief Kevin Bethel.

The district was also able to end a 17-year state takeover in 2018. The School Reform Commission was replaced by the Board of Education, a nine-member school board appointed by Philadelphia Mayor Jim Kenney .

“All of our children in K-8 schools have access to music and art,” he said. “When I came here we had 22 schools on the list of constantly unsafe schools and now, for the sixth year in a row, we have none.

Along with his accomplishments in the district, Hite has also had his share of challenges.

There have been environmental concerns and safety issues with school buildings, including lead and mold. Ten schools had to close during the 2019-2020 school year because of asbestos.

In March 2020, Hite was forced to close schools for students in the district due to COVID-19.

As students returned to in-person learning, the school year was beset with problems. The pandemic has caused a severe shortage of bus drivers, food workers, teaching aides and other essential workers. The district also saw an increase in teacher quits mid-year.

“There are a lot of things I would do differently,” Hite said. “You have to constantly debrief, analyze and evaluate the work.

“Everything we did was about making sure kids have what they need to achieve the results we want them to achieve,” he added.

Hite said he has worked with Watlington since being named to the role in April.

“We talked every week,” Hite said. “He is a great teacher and a gentleman who listens first, learns from what he hears and is committed to the city of Philadelphia.

“He and I traveled to Harrisburg several weeks ago and I was able to introduce him to legislative leaders at the state level and also to advocates, the philanthropic community, elected officials and labor leaders,” a- he declared.

“I provide him with as much information as possible,” he added. “I wanted to make sure his transition was as smooth as possible.”

Next, Hite will serve as the CEO and president of KnowledgeWorks, a Cincinnati-based educational nonprofit, beginning July 1. He will oversee an annual budget of $14 million, an investment portfolio of $125 million and a staff of nearly 50 people.

He was also named the inaugural Superintendent-in-Residence and Executive Member of the Broad Center at Yale University’s School of Business for the 2022-2023 academic year.

“I will always be in education,” Hite said. “I will help other colleagues who seek to become superintendents in this work. I will also play golf, travel and see my grandchildren.

Chanel Hill is a reporter for the Philadelphia Tribune, where this story first appeared.