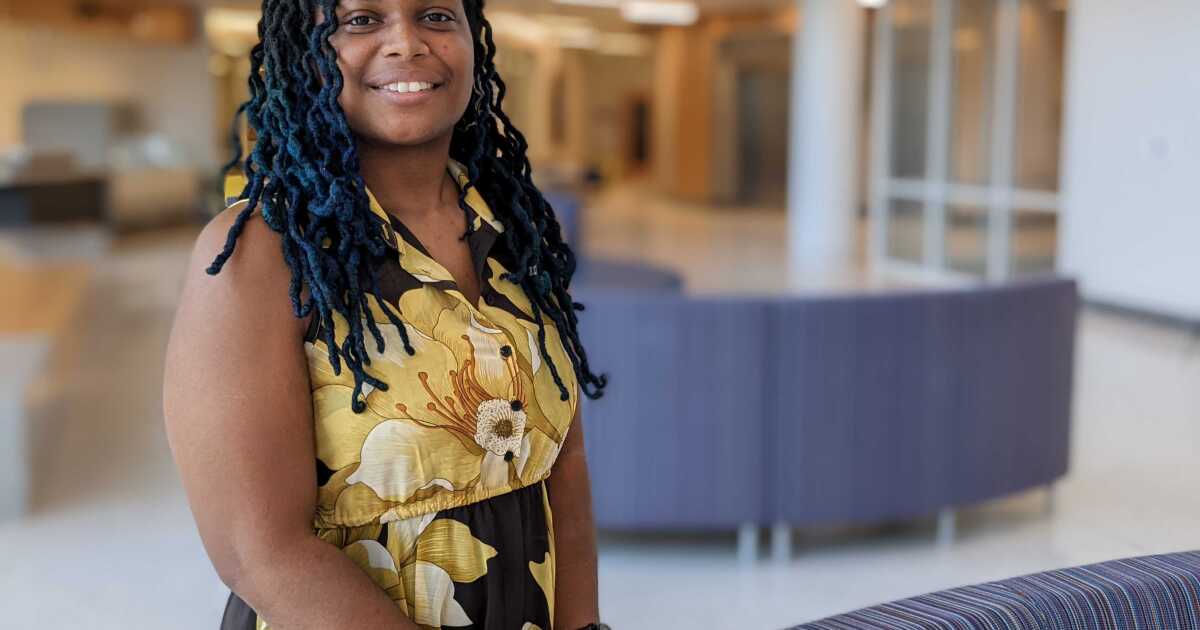 Denise Buckhana plans to graduate from North Carolina A&T State University with a computer science degree debt-free next spring. She is currently taking two summer courses to help her get there.

“I knock them out,” Buckhana said.

Buckhana calls herself a non-traditional student. At 27, she returned to university. She studied zoology years ago at Missouri Southern State University, but, she says, life got in the way. Then she met her husband, who convinced her to move to North Carolina and come to his alma mater, North Carolina A&T.

“We got married and for our wedding gift he was like, ‘Hey, why don’t you quit? So you can go to college,'” Buckhana said. moment, because I already have loans for Missouri.”

So it was a nice surprise when she found out that NC A&T was offering free textbooks and summer school to all students this year.

All historically black colleges and universities in the UNC system are using federal COVID-19 relief funds to offer free summer classes to at least some students this year, as part of a range of initiatives that directly benefit students. . Some have also given discounts on housing and meals and emergency grants and waived outstanding scholarship balances for current and former students.

The precise list of offers and eligibility for benefits differed from institution to institution, but the universities of Elizabeth City State, Fayetteville State, North Carolina A&T State, North Carolina Central and Winston-Salem State have each offered their students a combination of these benefits through significant federal grants. funding provided to HBCUs during the pandemic.

“I didn’t really know summer school was free until they were like, ‘Oh, you don’t have anything on your bill. I was like, ‘Oh, okay, summer school is free. Oh, that’s fabulous. So I took as many classes as I could,” Buckhana said.

That’s exactly what administrators hope students like her will do: take advantage of summer school and graduate on time with as little debt as possible.

“It really allowed them to catch up and in many cases get ahead,” said NC A&T Vice Chancellor for Business and Finance Robert Pompey.

NC A&T received the most federal aid in the UNC system, thanks to a boost for HBCUs

All universities received significant federal COVID-19 relief packages, but HBCUs received a significant boost. Congress has earmarked 7.5% of all of its higher education aid programs just for HBCUs. This extra pot of money was split among schools based on their number of low-income students who qualified for a federal Pell grant.

Since NC A&T is the largest HBCU in North Carolina and the country, this represented significant financial support, more than $188 million in total.

NC A&T has received more federal relief funds than any other university in the UNC system. All federal funding for higher education must be spent by June 30, 2023. Pompey led the strategy on how to spend it.

About 19% of A&T students are both first-generation students and Pell grant recipients. Pompey says his team has been thinking about ways to help students who might be trying to work and go to school at the same time to pay for basic needs, like books and housing.

“There’s not a student who’s been at our university in the last year that hasn’t benefited from something we’ve done,” Pompey said.

The university is spending about $40 million in relief funds each year through the summer of 2023 on what Pompey calls student success initiatives. All students can take free summer courses and get free textbooks for all their classes, all students in residence get discounts on housing and food, and all freshmen get free iPads.

Pompey estimates that an undergraduate student eligible for each student success initiative could receive direct benefits in excess of $4,000 per year.

Pompey says nearly a third of A&T students are taking advantage of summer classes this term. While some HBCUs across the country have dedicated their funding to canceling student debt from former students, Pompey says the university’s strategy prevents student debt.

“All we’re doing is really trying to get you as successful as a student as possible, get you out of here as quickly as possible,” Pompey said. “And if we get you out here in a timely manner, we save you from having to incur additional debt.”