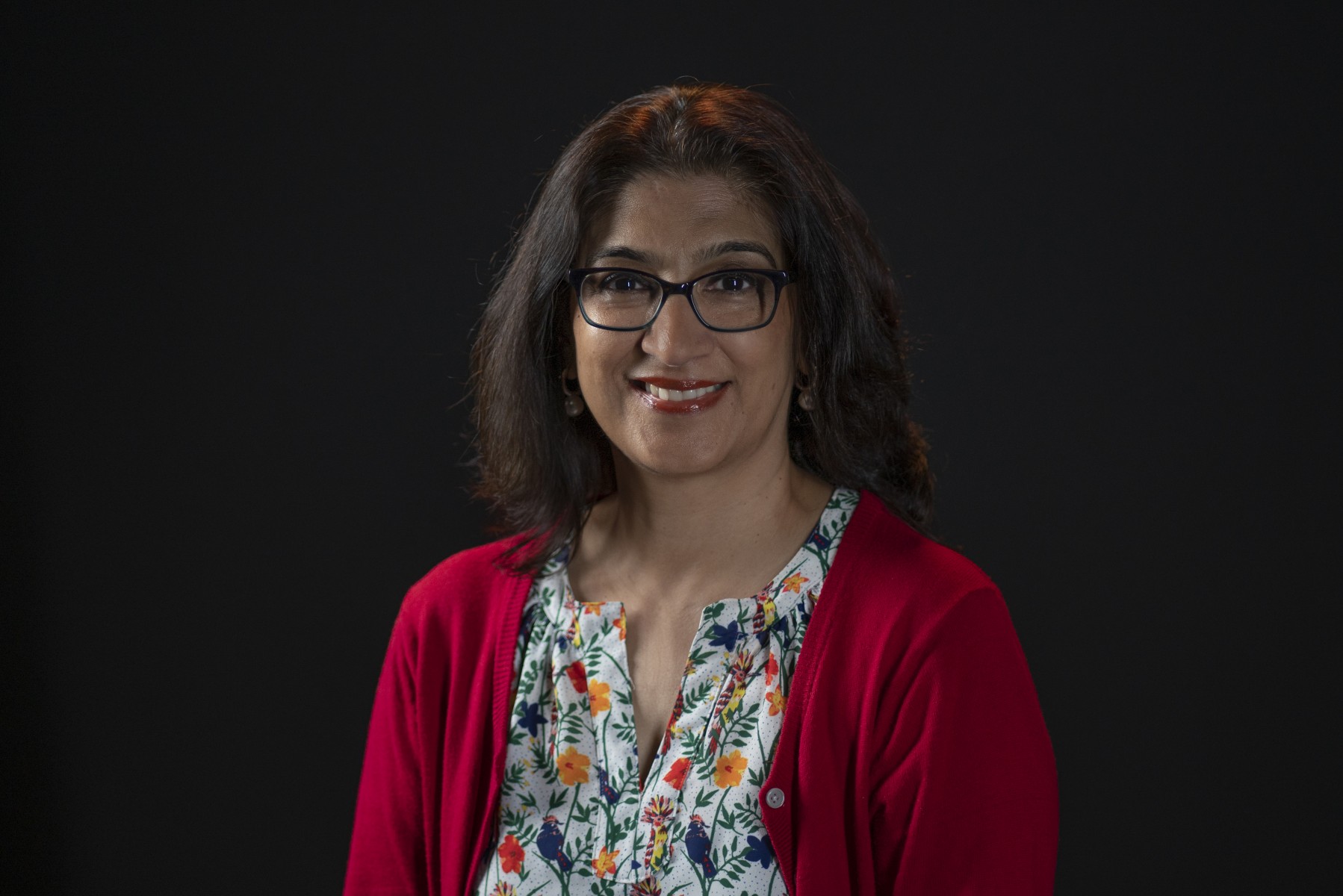 It’s been barely a year since Dr. Shahnaz Savani has been appointed Fulbright Alternate for a research project dear to him: the gift of a renewed commitment to life in the small landlocked country of Tajikistan.

Surrounded by the neighboring countries of Afghanistan, China, Kyrgyzstan and Uzbekistan, Tajikistan lies in the heart of Central Asia with a population of over 9.6 million. Interestingly, it was part of the Soviet Union from 1929 until its independence in 1991. The country is a bit smaller than the state of Wisconsin, half the size of Italy, and remains the poorest in Central Asia. The dominant religion is Islam, a religion that forbids suicide – yet Tajikistan has one of the highest suicide rates in the world.

“These Central Asian countries are Muslim, and there is a strong ban on suicide and suicide attempts,” Savani said. “People who are suicidal do not get the help they need, and their families are also ostracized and shamed as a result. The resources available are extremely limited and the reason why suicide rates are so high is very complex.

Savani traveled to Tajikistan in 2013 as a volunteer to conduct community mental health needs assessments and set up a crisis hotline. The work informed her doctoral dissertation and ultimately inspired her to continue her service work in the region. This is where the Fulbright Scholar program came in. Three years later, she joined UHD.

As a newly created U.S. citizen in 2019, Savani was eligible to apply for a Fulbright, which she did for the first time in 2020. Three decisions can be made by the Fulbright Foreign Scholarship Board: Selected, Not Selected, and Alternate . She was recognized as an alternate candidate for the 2021 – 2022 cycle, but her tenacious spirit never wavered. She applies again in 2021 and is selected for the 2022 – 2023 cycle.

Her research project, “Creating Capacity: Mental Health and Suicide Prevention in Badakhshan” will begin in August at University of Central Asia in Khorog, Tajikistan , where she will facilitate three undergraduate courses: Understanding Suicide in the Global Context, Global Mental Health and Research Methods. For her Fulbright research component, Savani will dive deep into “attitudes and barriers to help-seeking for mental health.”

For her undergraduate coursework, Savani hopes to provide students with the opportunity to address the topics of mental health and mental illness, as well as suicide prevention and intervention, which is needed in the Badakhshan province where they live.

“I want these students to learn how to conduct research by going to the communities,” explained the social work lecturer. “Through this initiative, I am creating a cadre of students and professionals who will have the scientific knowledge and education on mental health and mental illness and suicide prevention and intervention to get things done in Badakhshan. “

Savani also noted that “in the whole province of Badakhshan, where the rate of depression and suicide is extremely high, there is not a single university that offers a single course on mental health and/or prevention and prevention. ‘suicide intervention’.

“Research suggests there is a correlation between courses offered at the university level and a reduction in mental health stigma in the community,” she noted. “Even though there is crime (suicide is a criminal offense in Tajikistan), I hope health care providers will start looking at the problem and realize that mental health and wellness and suicide prevention and intervention are desperately needed. The general theme is that the dissemination of knowledge and education diminishes the stigma surrounding these ‘taboo’ subjects.

After Fulbright, Savani plans to return to the United States and pursue a professional relationship with the University of Central Asia: “My hope is that this project will become sustainable with an educated community about mental health and mental illness that will contribute to reduce the suicide rate.

The dedication page of his doctorate. His dissertation, “A Renewed Commitment to Life: A Grounded Theory Study of Suicide Attempts in Badakhshan”, summarizes his commitment to this cause: “This dissertation is dedicated to the people of Badakhshan, whose faith and resilience have enabled me to continue .