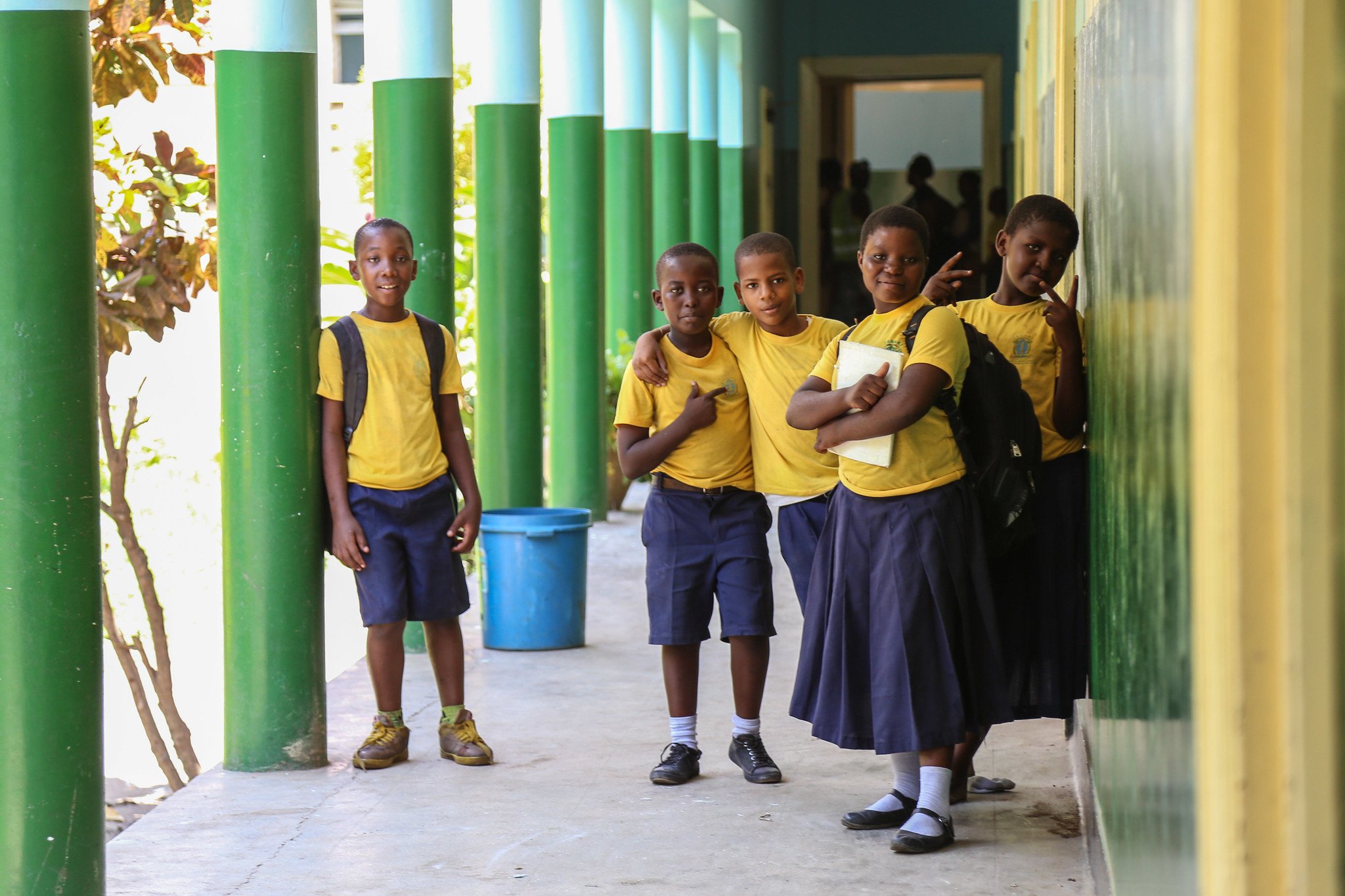 BOSTON, Mass. — Education in Tanzania was dismal. Most elementary-age children drop out, and teachers don’t have books or desks for their students. In 2018, nearly half of the Tanzanian population lived on less than $1.90 a day. Families living below the international poverty line have been consumed trying to survive each day, leaving education to drop off their list of priorities. Schools, children and their families in rural areas of Tanzania have faced an even worse situation. That is, until Nancy Scull and Betsy McCombstook took a trip with their friends to Meali Public School in the Arusha region of Tanzania in 2007. Shortly after visiting the school , Scull and McCombs founded Friends of Meali International, a non-profit organization that has since improved education in Tanzania.

The education crisis in Tanzania

While education in Tanzania has improved, it still has a long way to go. Earlier this year, only 5.4% of elementary students could read with comprehension. Public schools still struggle to obtain the materials needed to teach children and face a persistent shortage of teachers.

When USAID partnered with the Tanzanian government to help alleviate the country’s education crisis in May, it identified four major education challenges for the country.

The strategy of Friends of Meali International

When Friends of Meali International started, it helped Meali Public School by purchasing materials, building classrooms, and paying scholarships. In just five years, the organization transformed Meali and was able to move forward to help other schools. The non-profit organization has developed a two-step strategy which it uses in the two new schools it has adopted, Losirwa and Oldeani.

First, Friends of Meali International focuses on “capital improvement projects” for a school. In past projects, they built a dining hall, library, and computer center, as well as installed solar power on every building on campus.

Friends of Meali International then implement programs that community members say their school desperately needs. Some past programs have included scholarships, advanced English lessons, and free lunches. The philosophy of the organization is that these programs give a boost to the schools in the communities they serve.

Since the first donation to Meali Public School, Friends of Meali International has seen more students – with a large increase in the number of girls – enroll in primary school and more students continue to secondary schools , with a student now in medical school.

Each year, the non-profit organization serves nearly 2,000 students in rural areas. The organization has upgraded Meali to the point that it works stably. Friends of Meali International plans to expand and help other public schools in Tanzania once they complete their ongoing projects.

The organization says it has seen amazing improvements in Tanzanian students – especially young girls – in ways they never expected. “Despite their many difficulties, these children have the same aspirations as other children. They want to be teachers, doctors, policemen, computer experts,” the organization writes on its website. “By removing certain obstacles and improving their educational environment… More students can dream!