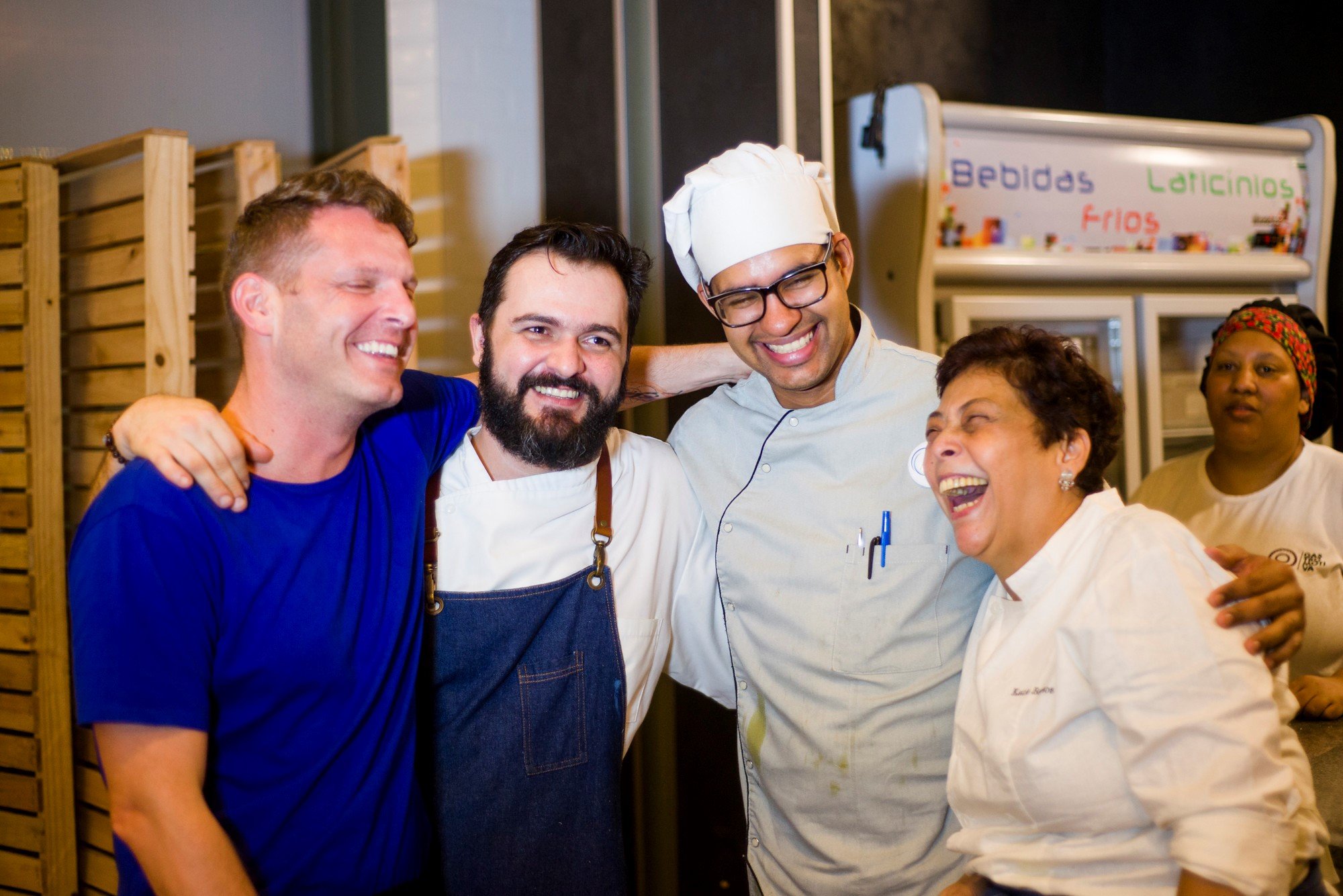 HOPKINTON, New Hampshire – As the COVID-19 pandemic continues to ravage the world, malnutrition and hunger rates have jumped to 9.9% from the 8.4% rate in 2014-2019, leaving “between 720 and 811 million people” starving in 2020. Hunger became a reality everywhere, including in countries that were moving towards generalized food security, such as Brazil. While the government’s success in tackling food insecurity in Brazil led to the country’s removal from the World Food Program’s hunger map in 2014, today nearly one in 10 Brazilians suffer from “hunger serious”. Due to the pandemic, the unemployment rate rose to 14.7% in the first quarter of 2021, adding another 8 million people to the hungry population and leading to a drastic drop in food purchasing power.

Since the turn of the 21st century, Brazil has been a world leader in the fight against food insecurity and malnutrition. The Brazilian government launched the Brazilian Zero Hunger initiative in 2003 to ensure that all Brazilians have access to nutritious food. The Zero Hunger program follows “a multi-sector approach at the public policy level, involving policies and programs around social protection and safety nets, education, food production, health services, drinking water and sanitation”. The 2014 report on the state of food insecurity in the world notes that “the number of undernourished Brazilians has decreased by more than 80% in 10 years”, according to The New Humanitarian.

However, since the start of the pandemic, hunger in Brazil has once again become a problematic issue. The pandemic has exacerbated food insecurity in Brazil, with an estimated 116 million Brazilians facing food insecurity in 2021. In a 2021 survey, the Unified Favela Center (CUFA) and research company Locomotiva found that the most households in 76 different favelas or slums do not have access to three meals a day. Food insecurity in Brazil disproportionately affects families with a non-white female head of household who live in rural northern Brazil. At the start of the COVID-19 pandemic, the Brazilian government distributed money to millions of struggling Brazilians. However, the relief felt by citizens was short-lived as government assistance ended a few months later.

When the pandemic hit, hunger in Brazil grew rapidly. To help these hungry populations, Gastromotiva decided to launch its Solidarity Kitchens program in March 2020. Through this program, entrepreneurs can prepare meals from their kitchen for people in need in their local communities. With 51 supportive and growing kitchens in Brazil and Mexico, this network of chefs trained by Gastromotiva could potentially alleviate hunger in Latin America forever. The proximity approach of Cuisines Solidaires enables the preparation of approximately 70,000 meals per month for low-income communities.

Gastromotiva’s success in helping impoverished communities through sustainable and nutritious food practices has launched a social gastronomy movement across Brazil. In an interview with Cargill, chef David Hertz explains that “social gastronomy is a human-centered solution that uses the power of food and the tools of gastronomy to solve some of our society’s most complex problems: poor nutrition, poverty linked to food waste and social poverty. inequality.” With food insecurity being a global human rights issue, Social Gastronomy works to make food systems sustainable and equitable for all.

Gastromotiva’s network of university courses and solidarity kitchens has empowered and mobilized hundreds of people to bring about positive food change in their local communities. Food is one aspect of life that naturally brings people together to share time and experiences. By providing a comprehensive culinary education, Gastromotiva is laying the foundation for societal change across Brazil and Latin America in general. Through educating young people, there is hope that the next generation will fully embody social gastronomy, demonstrating to the world the power of community building through food. As Gastromotiva has won more than 23 awards for its commitment to fighting food insecurity in Brazil, it may be useful for other countries to follow the Brazilian food movement model.

The future of food

The huge success of the Solidarity Kitchens program has the potential to affect the lives of millions of Latin Americans. Hertz hopes to create 1,000 solidarity kitchens in Brazil alone by the end of the project. These kitchen networks could be a very affordable and sustainable food practice and business model for communities around the world. As Hertz told Veja magazine, “By collaborating with each other, we multiply our impact on the world. I wonder how to feed humanity with humanity.