How to Vernacularize Medical Education in India 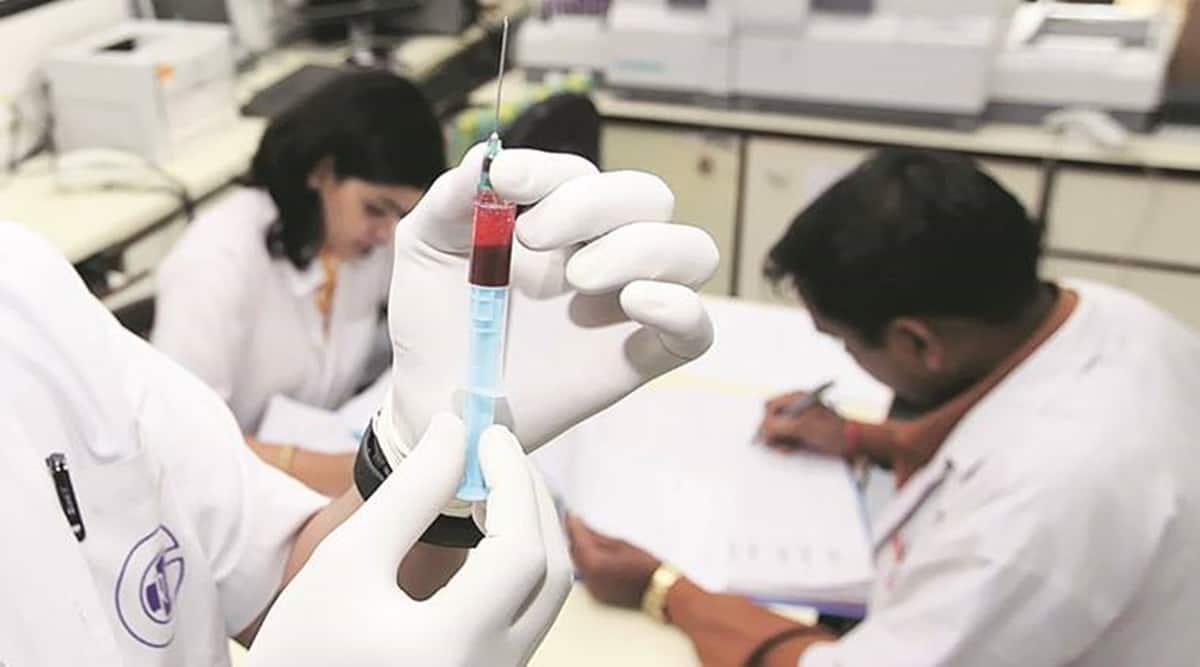 How to Vernacularize Medical Education in India

Madhya Pradesh and Uttar Pradesh have recently declared their intention to offer the MBBS course in Hindi. This, if implemented, will help counter the hegemony of English in vocational education. However, it is important to analyze the advantages and disadvantages of this measure given its historical chronology and the contextual particularities of the country.

The measure would entail significant costs given the regulatory and administrative changes that would be required. This would include translation of teaching materials, training of trainers, etc. The costs will depend on the scale of the implementation and will not necessarily be dissuasive. Whatever the scale, weighing the gains and losses will be imperative.

One argument advanced by critics is that the move is fueled by misplaced nationalist sentiments, which would erode the competitive advantage Indian graduates have on the global science stage. In their rebuttal, the lawyers say that countries like Germany and China have been doing this successfully for a long time, as has India.

It is necessary to recognize a crucial distinction in this respect. Unlike countries that have traditionally maintained medical education in the local language, for India it is essentially an innovation in a context where English is firmly entrenched. The implications of this step are likely to be twofold. First, the measure might encounter considerable resistance to assimilating into the existing ecosystem, which, in turn, might limit its reach to a few select institutions. Second, it is unlikely to sufficiently stimulate demand from the masses who may not want to settle for an option perceived as inferior. This has already been seen in the case of engineering training.

The magnitude of the systemic rearrangements that would be warranted cannot be underestimated. Medical education does not stop at MBBS alone, and as soon as possible, postgraduate medical courses should also be designed in regional languages. A considerable segment of medical graduates today are employed in related industries straddling research, business and administration, pharmaceuticals, and others. These sectors are firmly rooted in English and are therefore likely to be much less welcoming to regional language graduates. The private sector response is also unlikely to be quick. There is therefore a risk of creating an implicit hierarchy among medical graduates, whereby non-English speaking graduates are perceived as inferior to their counterparts.

The diversity and multiplicity of languages ​​across and within states, while otherwise a highly valued feature, can be a significant barrier to the vernacularization of medical education. Physicians are highly mobile professionals and often English is a mutually intelligible option in technical and routine transactions and interactions. Here there are two aspects to consider. To contemplate a situation in which medical education is provided in many local languages ​​results in considerable chaos which, while manageable, would be largely unnecessary. Opting for a few select languages ​​with large audiences could be an optimal middle way. However, this is unlikely to obviate the need to incorporate basic English skills into the curriculum.

The current focus on expanding the reach of the private sector in medical education is also inconsistent with this measure. While one of our intentions is to broaden access to medical education beyond the English-speaking elite, one cannot ignore the broad correlation between knowledge of English and socio-economic status. economic. The majority of those who opt for medical training in regional languages ​​would not be able to afford private medical schools.

An incremental approach should be taken to gradually make medical education in regional languages ​​more in tune with the current ecosystem. For example, before offering MBBS in an Indian language, it would be much safer to start paramedic courses in that language. These paramedics are often less mobile and work closer to patients and the communities served than physicians. This amplifies the usefulness of education in regional languages ​​and therefore its potential returns here could be much higher. At the same time, it should be remembered that vernacularization is only one of many ingredients in the recipe for demystifying medical education. Many other measures, for example selection criteria which are based more on aptitude than on merit, now require political attention.

The author is a physician, health policy expert and editor of The Indian Practitioner.