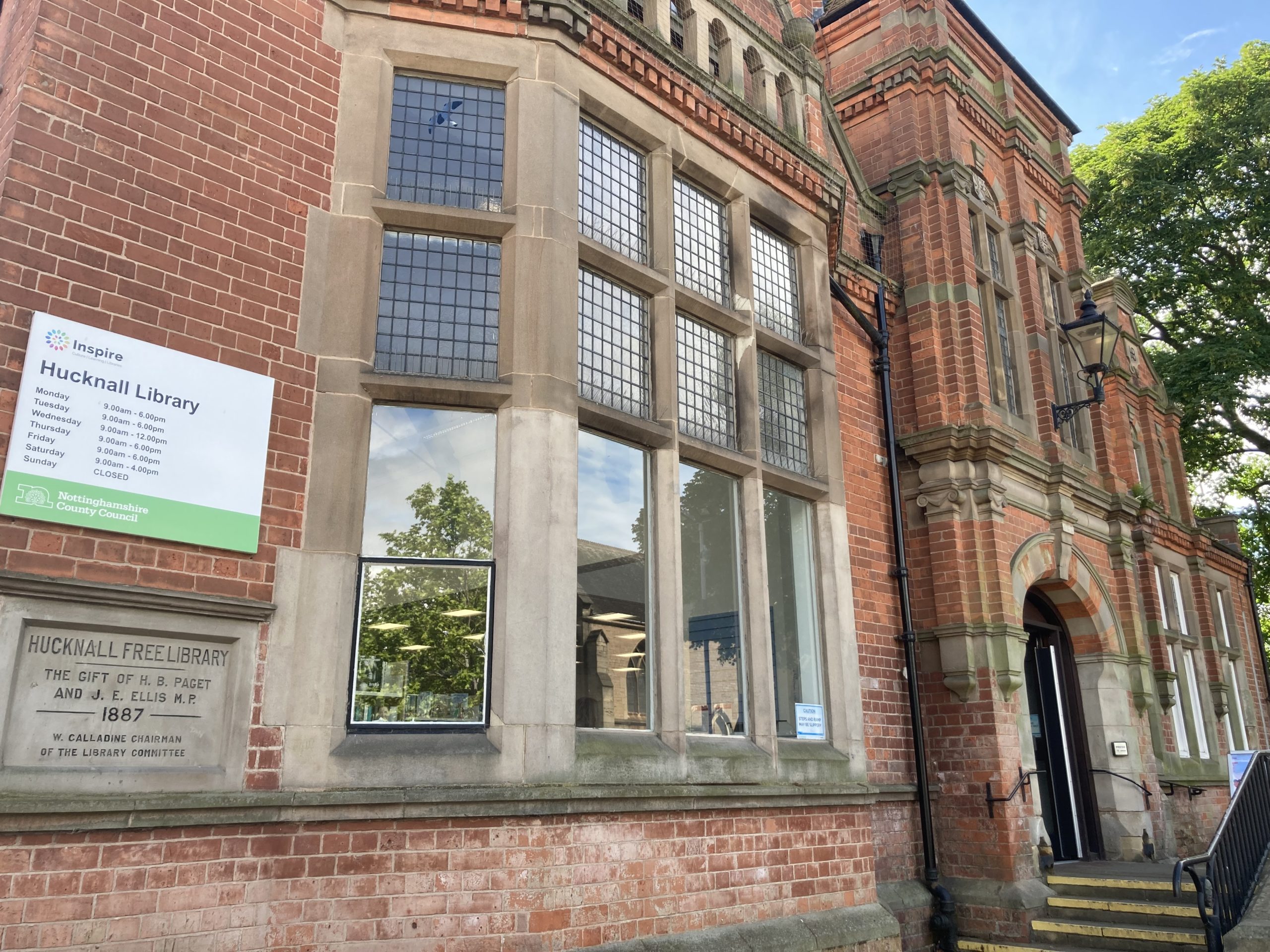 A prominent Nottinghamshire County Councilor has moved again to reassure residents of Hucknall that library services will not be moved or closed.

However, he confirmed that some additional services could be provided in a new health center.

Councilor John Cottee (Con), portfolio holder for communities, said Hucknall Library on South Street will not be moved to another building and will remain in the heart of the town centre.

It comes after concerns were raised by opposition Independent Alliance advisers that the Tory-led authority is considering moving the library to either the new Top Wighay Farm offices or the future center of Cavell’s health.

Concerns followed Cllr Cottee, who previously said some Nottinghamshire libraries could be relocated to suitable community sites to save money. He also said none of the county’s 60 libraries would close.

The Independent Alliance claimed to have ‘hard evidence’ of plans to transfer services to the planned Cavell Health Center at the Piggins Croft car park site, saying documents ‘prove’ discussions were underway.

Cllr Jason Zadrozny, leader of the group, spoke about the library at last month’s plenary meeting and provided Cllr Cottee with documentation on the matter.

But now Cllr Cottee has visited Hucknall Library to reassure staff and said the supply of libraries in the city ‘remains as is’.

However, he confirmed that Inspire, the council’s library provider, is looking to offer additional training courses from Hucknall and could use space within the Cavell Center if and when it opens.

He said: “Once again, I want to make it clear that this administration has no intention of closing, moving or changing the status of the Hucknall Library in any way – it remains as is.

“It is a fact that Inspire is looking to provide additional educational courses at Hucknall that cannot be accommodated in the library using the proposed Cavell Center spaces.

“None of the Hucknall Library services are being removed or moved.

He said: ‘The Hucknall Library is a busy and well-used library and there have never been any discussions to move it from its current site.

“Our discussions with the Cavell Center have only focused on accommodation for additional learning. I want to assure people that learning classes will also continue to take place at the Hucknall Library.

She added: ‘It is a beautiful listed building and we are absolutely not closing. I can categorically assure you that the answer is no and that we will continue. »

He told the Local Democracy Reporting Service: “This categorical promise is all we have ever asked for and so far it has not been delivered.

“Let me be very clear: the only assurance we have before this one is that the library offering would remain, but that didn’t extend to locations.

“It has worried residents of places like Hucknall and Kirkby – libraries whose services have been cut by the Tories in recent years.

“Rest assured – the Independent Alliance will continue to highlight concerns and fight to improve service delivery in Nottinghamshire.”