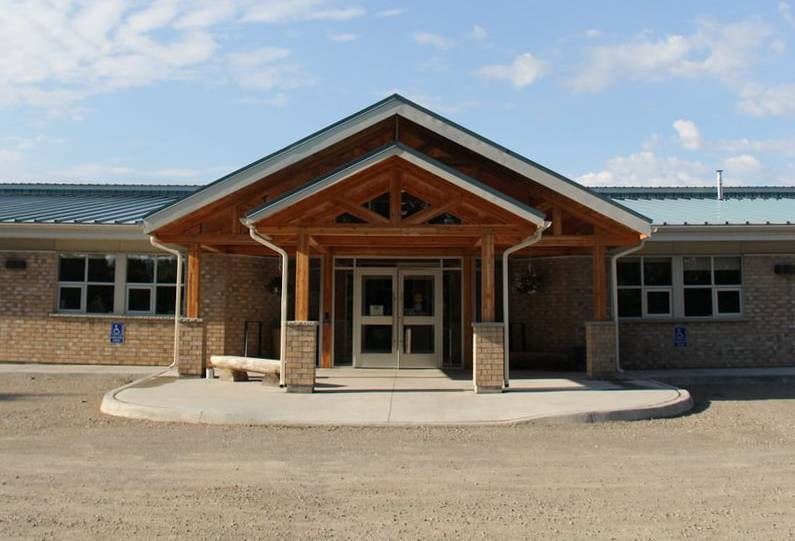 The Kenjgewin Teg Educational Institute (KTEI) on Manitoulin Island has achieved accreditation in the Province of Ontario, a first step in giving the education authority the authority to award certificates, diplomas and degrees.

KTEI announced on January 14 that it had obtained its accreditation through the Indigenous Education and Advanced Skills Council (IAESC), which oversees the process for all Indigenous educational institutions in the province.

Stephanie Roy, president of Kenjgewin Teg, called it a “historic day” for the school and the communities it serves. Making Kenjgewin Teg a place of self-sustaining learning for Anishinaabe people has been a long-standing goal for the council and participating communities. Noted.

“The next generation of Anishinaabe leaders will be able to walk in two worlds. They will be strong in our language, culture, and connection to Anishinaabe land, and they will also have the education, skills, and training to support community growth and healing,” Roy said in a virtual announcement. January 14.

“Supporting Indigenous students in pursuing culturally relevant higher education is at the heart of what we do.

Launched in 1991 in the M’Chigeeng First Nation community, Kenjgewin Teg is one of nine Aboriginal institutes in Ontario to offer education and training programs grounded in the Anishinaabe worldview.

Kenjgewin Teg recently acquired over 50 native studies courses from the University of Sudbury and is using them as the basis for a stand-alone native studies program focusing on Anishinabemowin (the Ojibway language), learning land-based, governance, community development, and reconciliation with its new titling authority.

As a next step, Kenjgewin Teg will now submit individual programs to the IAESC for approval.

Work has also started on the development of new programs and curricula.

One example is a new Bachelor of Arts and certificates, which will be issued in Sudbury, which Roy called “much needed for our northern students.”