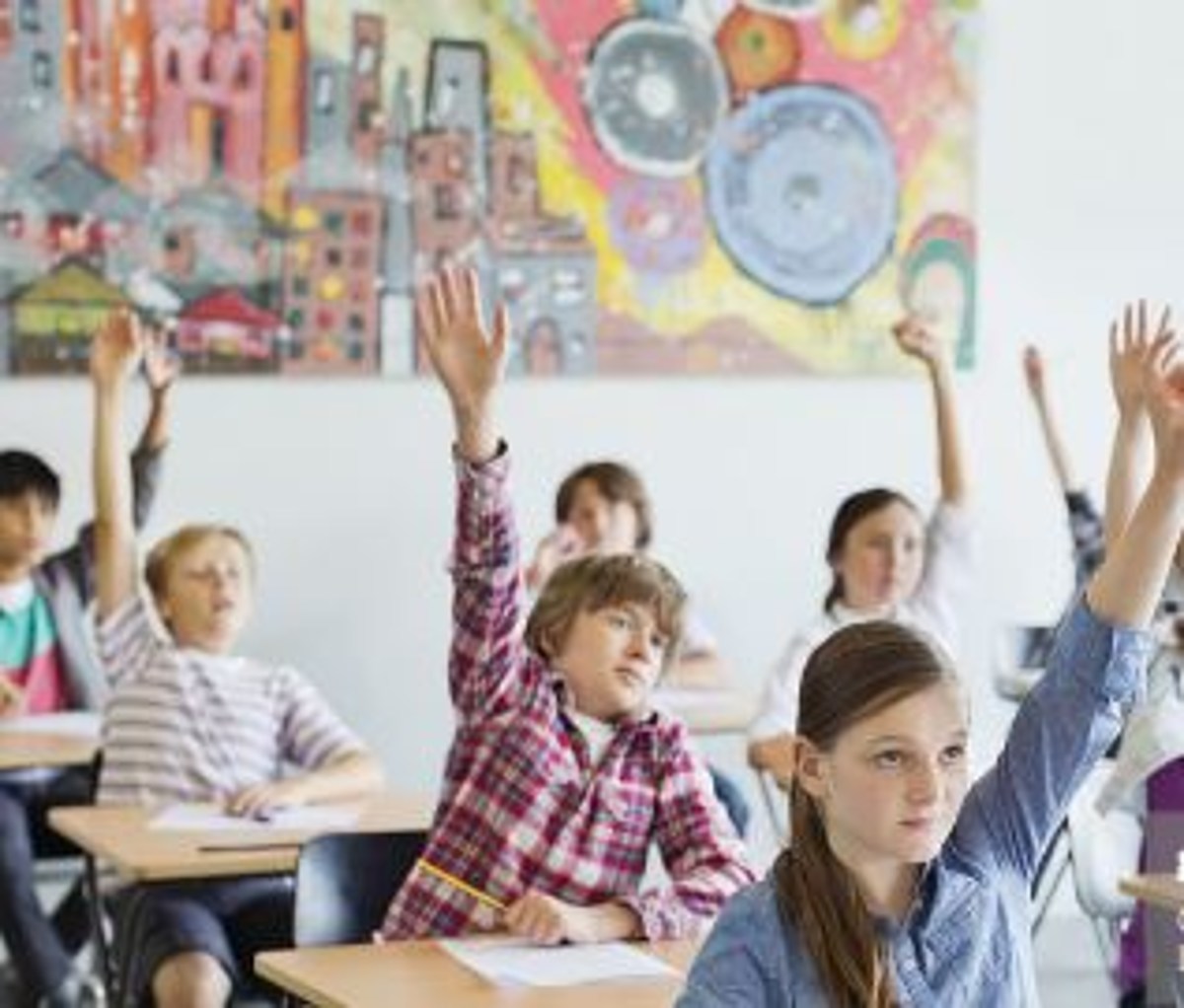 The proposed bill not only addresses concerns about elements of controversial CRT (critical race theory) curricula that are seeping into some Western Australian public school systems, but also issues that have arisen over the past two years.

Rumors about educational curricula began to swirl a year or two ago, particularly after controversial changes were attempted with K-12 sex ed curricula. Now, there are concerns that CRT programs are being modified and quietly introduced in some school districts.

“…knowing what their child is learning in school, including but not limited to curricula and instructional materials used in the programs, and having access to these materials for review online or through an alternative method; Have information about who is teaching their child, including guest speakers and presenters who are not employed by the public school;”

Many questions have been raised about some districts in the region holding these off-site workshops and receiving training from outside entities on educational programs that most parents know nothing about until they show up in class. .

“…know about the individuals, organizations, vendors, and other entities that have contracts with the school district or public school that receive public funding and have access to that information for online review;”

His bill would also require districts to make all such programs, plans, activities and other educational materials transparent. In some cases, it requires parental input and approval before implementation. To read his invoice, click on the button below. You can comment on this bill by clicking here.