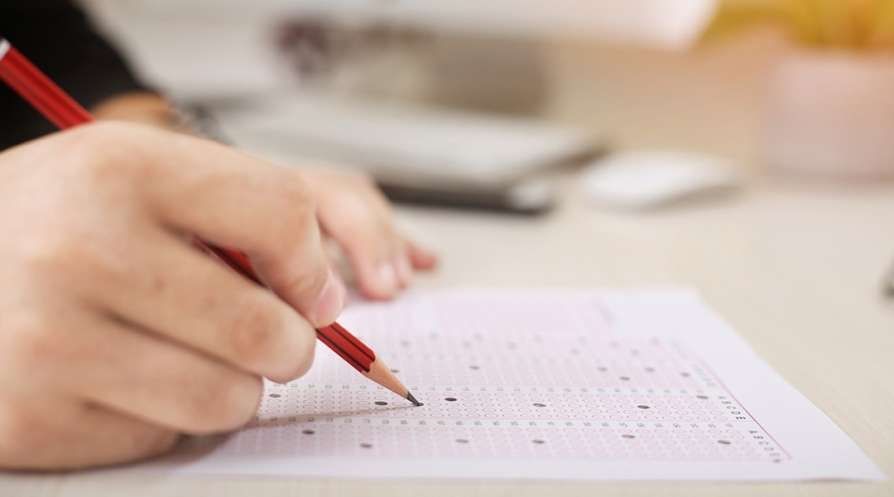 The Union Education Ministry said there has been a demand for CUCET to be implemented for a long time, but it has come into effect now. Many central universities have also adopted proposals in their respective academic and executive councils regarding the TEC. Also Read – CUCET FAQ: DU Undergraduate Admissions through Entrance Test from 2022 | How the scores will be calculated

According to the famous educator CS Kandpal, this is a new system and its effectiveness can be tested on the basis of experience. It is not appropriate to comment on the merits and drawbacks of the new system at this time. Educational institutions must see this as a positive change, he added. Also read – University of Delhi approves entrance test for admissions starting next year. Details here

Entrance exams can open new doors for students. If there are any demerits in the system or in the conduct or process of exams in the future, there is always a chance to improve, Kandpal said.

According to DU professor Hansraj Suman, grades in class 12 will not be completely overlooked in the name of CUCET. Many central universities have approved CUCET in their academic council, but the results of class 12 board exams will also matter.

Hansraj Suman, also a former member of the Academic Council of DU, said that due to the Covid-19 pandemic, the process for assigning grades for Class Council 12 exams has been misused by several schools which exhibited exaggerated student performance.

Professor DU is also in favor of a complete overhaul of the admission process to his faculty. However, he says that in doing so, the interests of students from marginalized and economically weaker sections must be kept in mind.

According to Suman, the way CET is introduced, coaching centers will see its importance increase, which could leave students in economically weaker sections.

Now, from the next academic session, students will now have to pass the CET with good grades to apply for DU admission, he said.

Under the current admissions system, the merit list is established on the basis of grades obtained in class 12 exams at most universities. Students complete the respective university forms on different dates to apply for admission. Unable to be admitted to the university of their choice, students turn to universities and colleges where places are vacant.

The UGC said the CET will be conducted from the 2022-23 academic session by the National Testing Agency.