Mayor of Muntinlupa, Ruffy Biazon, said a plan is needed regarding beneficiaries if the Department of Social Welfare and Development (DSWD) decides to transfer to Local Government Units (LGUs) the distribution of its aid to the ‘education.

Welfare Sec. Erwin Tulfo made the decision after DSWD offices were inundated with thousands of people trying to access DSWD educational assistance on August 20.

“I heard the secretary say in his press release that there was a budget of 500 million. Divide by 17 regions. Divide by 17 NCR cities. It’s 1.730M for my city. This means that the fund can serve 192 to 1,730 beneficiary families, depending on the students’ grade level combination,” Biazon posted on Twitter on August 20.

“There are 53,000 public school students this year in our city. Undoubtedly, we need to formulate a distribution policy and plan if the DSWD will hand over the duty to the LGU. Can it just be first come first served? Of course, thousands will show up. That’s what happened today,” he added.

Tulfo said people were flocking to DSWD offices in the NCR and other areas despite announcing there would be six Saturdays to distribute aid.

He said many had not been accommodated due to the high number of people visiting the DSWD offices.

According to him, the DSWD will have a memorandum of understanding with the Ministry of Interior and Local Government for the LGUs to help in the distribution of the aid. The distribution will be supervised by DSWD employees.

According to a Facebook post from the DSWD-National Capital Region office, DSWD education assistance is for students in crisis who belong to the following:

– Orphaned/abandoned and/or now living with relatives

– Children of people with disabilities in crisis

– Children of former rebels or persons deprived of their liberty

– Victims of crises due to man-made or natural calamities

He said the number of beneficiaries of DSWD education aid is limited. 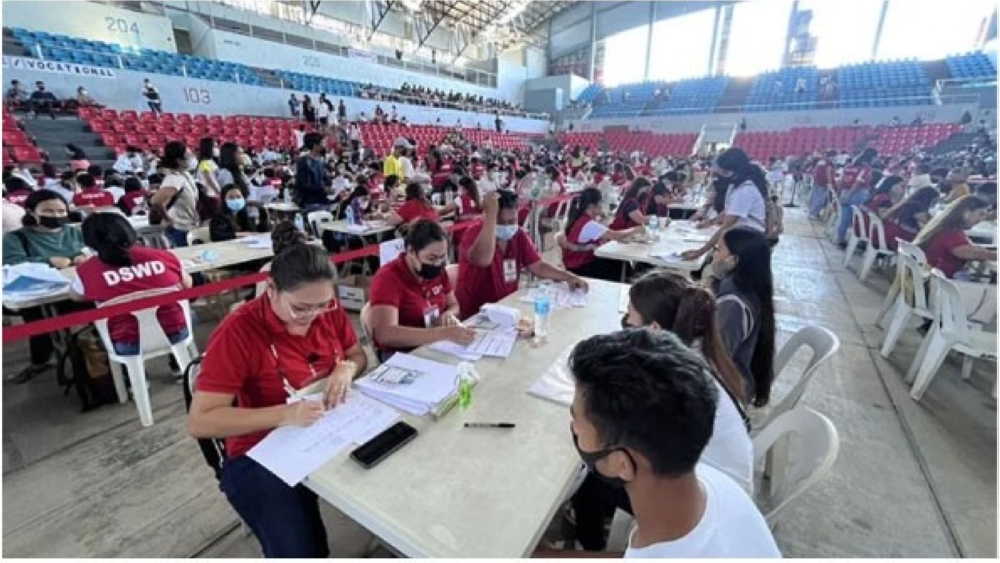 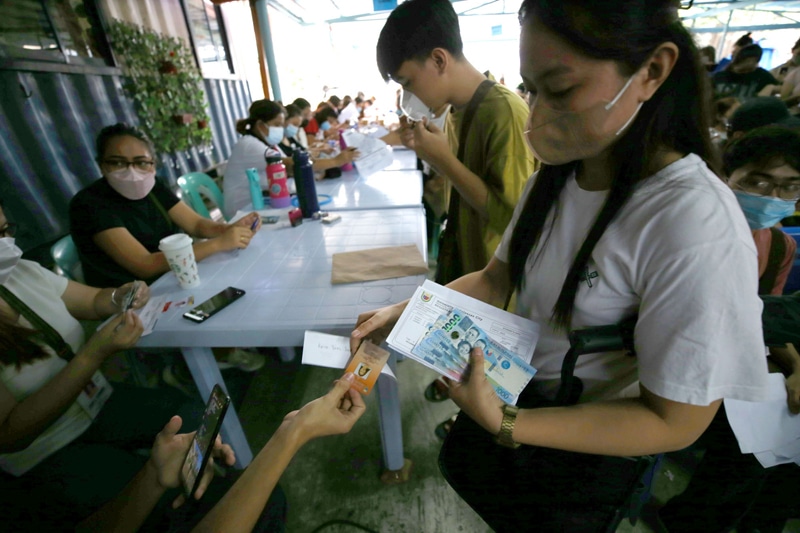