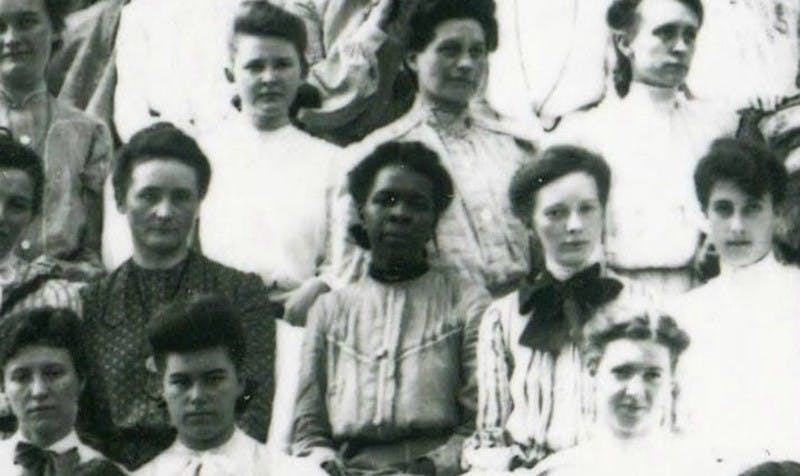 The University of Miami is implementing a new peer-led Diversity, Equity, and Inclusion (DEI) educational program called Nellie Craig Scholars. The program, which is expected to start in the spring of 2023, is named after Nellie Craig Walker, Miami’s first black graduate in 1905.

Dasha Wood, director of the Center for Student Diversity and Inclusion and creator of the organization, highlighted the benefits of student-focused leadership and explained that her strategy will be similar to that of Miami’s HAWKS Peer Health Educators.

“We believe that in order to get information out in a way that students get it, it has to come from someone they can relate to,” Wood said.

“It’s so important to understand the diverse cultures that exist around you and learn to be most inclusive of identities you don’t hold,” Wood said. “A lot of DEI unlearns a lot of what was taught growing up.”

The idea was first presented in the spring of 2021 to a one-time fundraising committee, but was rejected because its budget would not be self-sufficient after its first year. Eventually, a division of campus management signed on, but the program remains in its planning phase until the university completes its nationwide search for a qualified supervisor.

Jayne Brownell, vice president of student life, said the launch of Nellie Craig Scholars will be treated as a pilot.

“We want to make sure that people are trained meticulously and that these are quality programs that won’t do any harm,” Brownell said. “We won’t hire all the students at the same time because we want freshmen to seniors to provide continuity over the years.”

Once there is someone to write the modules and facilitate them for the peer leaders, their order of approach will be determined by the students. The long-term goal of the program is for students to want to ask questions and confide in an increasingly comprehensive campus community.

Brownell said the university hopes to prepare students for the world after graduation, making them globally competent and attentive to all there is to learn. No matter how a student’s thinking aligns, the program will be non-judgmental and meet them where they are upon admission.

Leslie Haxby McNeill, assistant director of the Office of Student Welfare and advisor to HAWKS Peer Health Educators, believes that DEI belongs to everyone.

“Diversity intersects with everything we do,” she said. “Most importantly, personal biases concern us because they are never isolated.”

“This new [program] has institutional support,” she said. “It’s highly specialized; it requires a certain type of student in terms of critical thinking and skill level to be able to engage in conversation and be effective in one’s role.

Students can express interest in this paid opportunity by visiting the formstack.