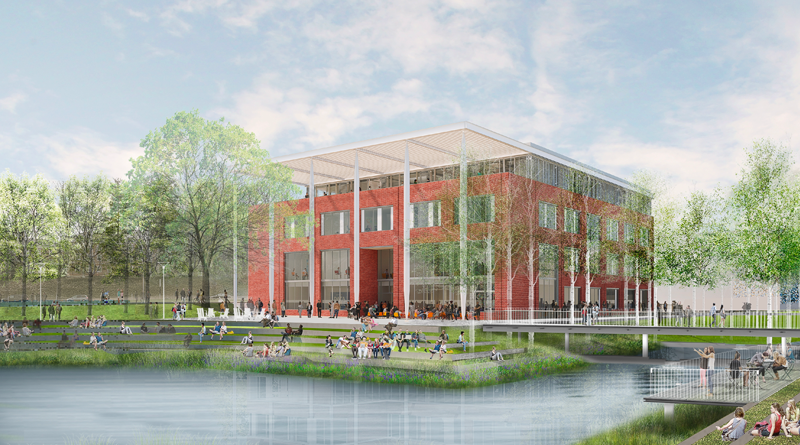 CHARLOTTESVILLE, Virginia — The University of Virginia, founded by Thomas Jefferson, takes another step into the future with its 21st Century School of Data Science. The new educational building was inaugurated this fall, with an opening scheduled for early 2024.

At the end of October, dignitaries from the University of Virginia were on hand for a groundbreaking ceremony and handed over the symbolic first shovelfuls of soil for the 14-acre land that will one day house the data science center. The 60,000 square foot project also includes a new performing arts center and other educational buildings.

Through four stories of educational space in the data center, students will experience technology with state-of-the-art ‘active learning’ classrooms, where they will discuss and learn about ‘big data’, which has become increasingly important in all countries. disciplines. Data science uses scientific methods, algorithms, and other investigative techniques to glean information from the big picture that big data has to offer.

Other areas that needed to be built included faculty areas and meeting and research spaces. The new building will also have “porches” that span out onto a pond adjacent to the data center, which will allow students to congregate outside if weather permits.

Other works involve the construction of a new hotel adjacent to the school building, a parking lot as well as a conference center on the ground, which is dubbed the Emmet-Ivy plot.

The project design team includes architectural firm VMDO, executive architect and reference architect, designer architect Hopkins and general contractor Gilbane Building Company. According to the university, Merrill and Jaffary Woodriff of the Quantitative Foundation in Charlottesville donated $ 120 million to the new school, making it the largest donation in the school’s history. The data center needs $ 33 million of this amount for its construction.

“From an academic point of view, there is an explosive interest in Data Science courses at AVU; it is expected that the majority of students will take at least one data science course during their time at UVA, ”said Lauren Shirley, partner at VMDO Architects, in an emailed statement to School Construction News. “Currently, the school operates in a very small space and is growing rapidly. This new building will provide the school with much-needed teaching, research and office space, as well as a foyer for data science students and a representation of the school’s identity.

Shirley continued, “This building will also set an architectural precedent for the school’s new Emmet-Ivy corridor. The design of this building strikes the right balance between current and context, which was important to everyone involved. It is modern in its lightness and transparency, minimal in its details and structural expression, while fitting into its more classic campus context. 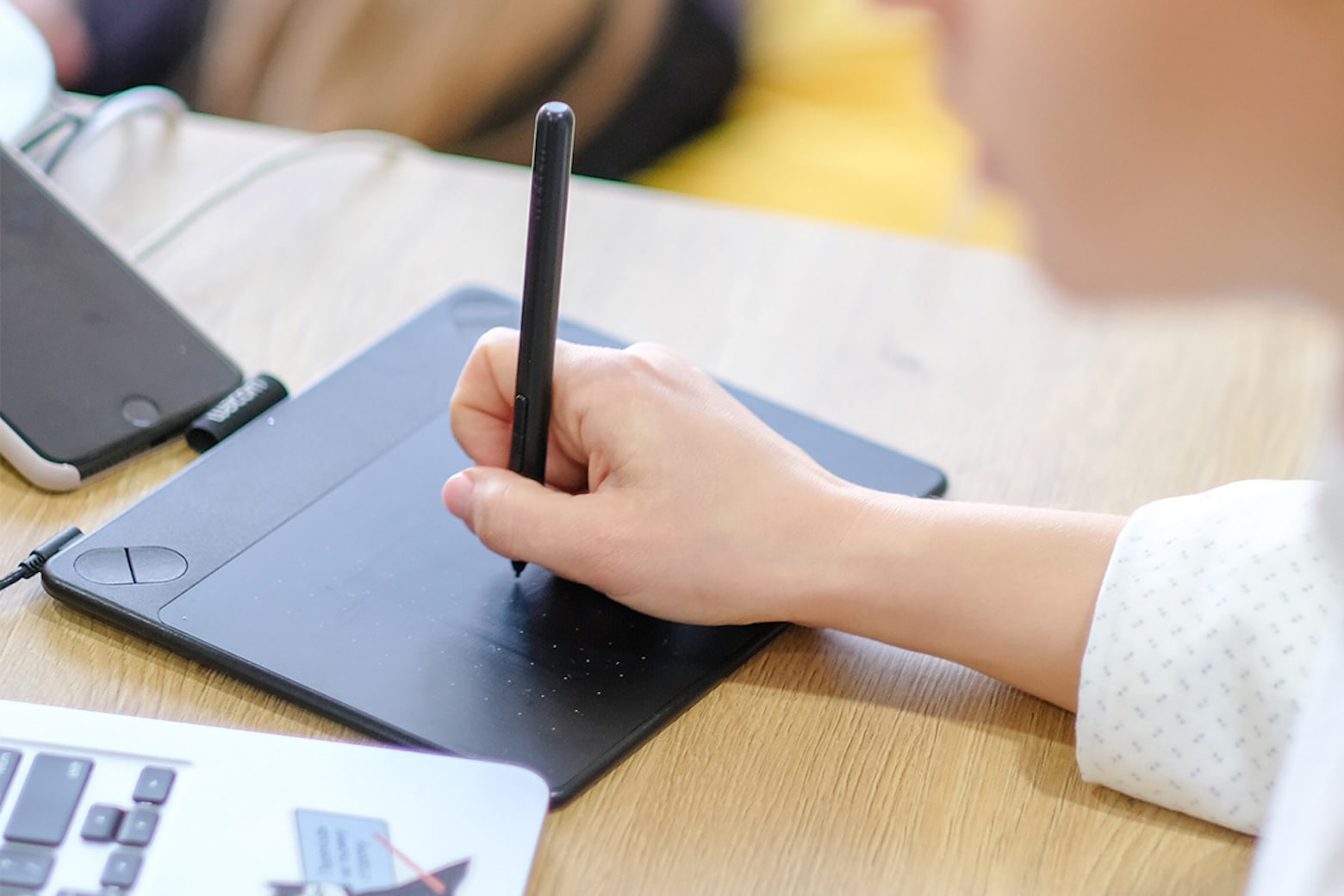 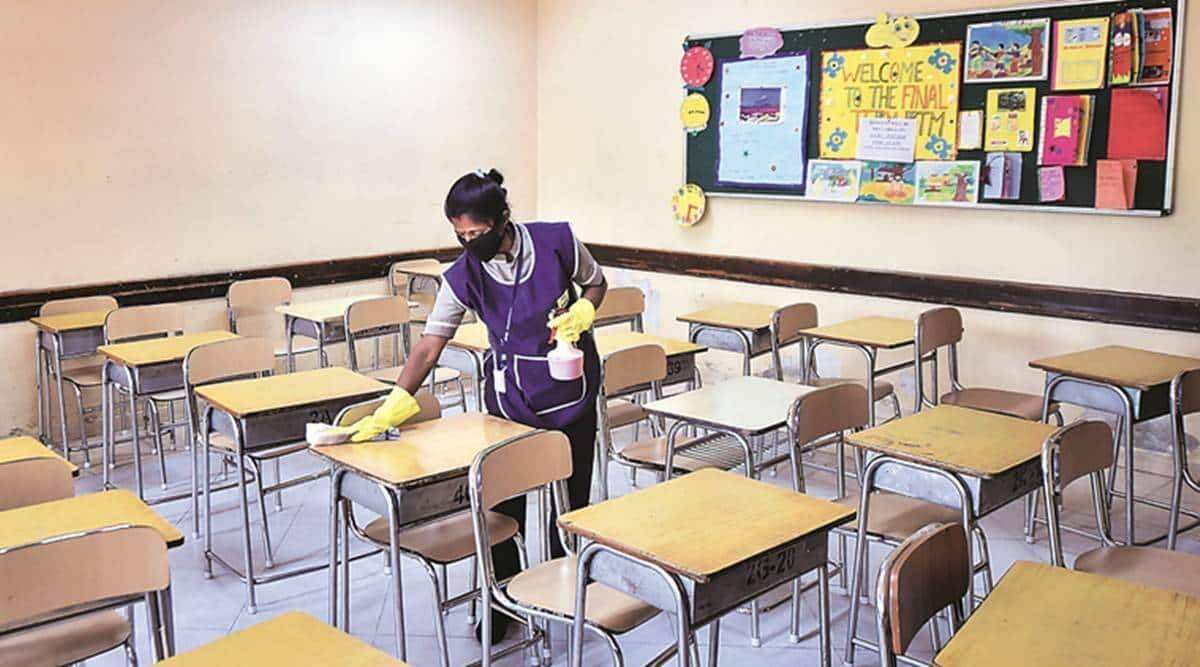 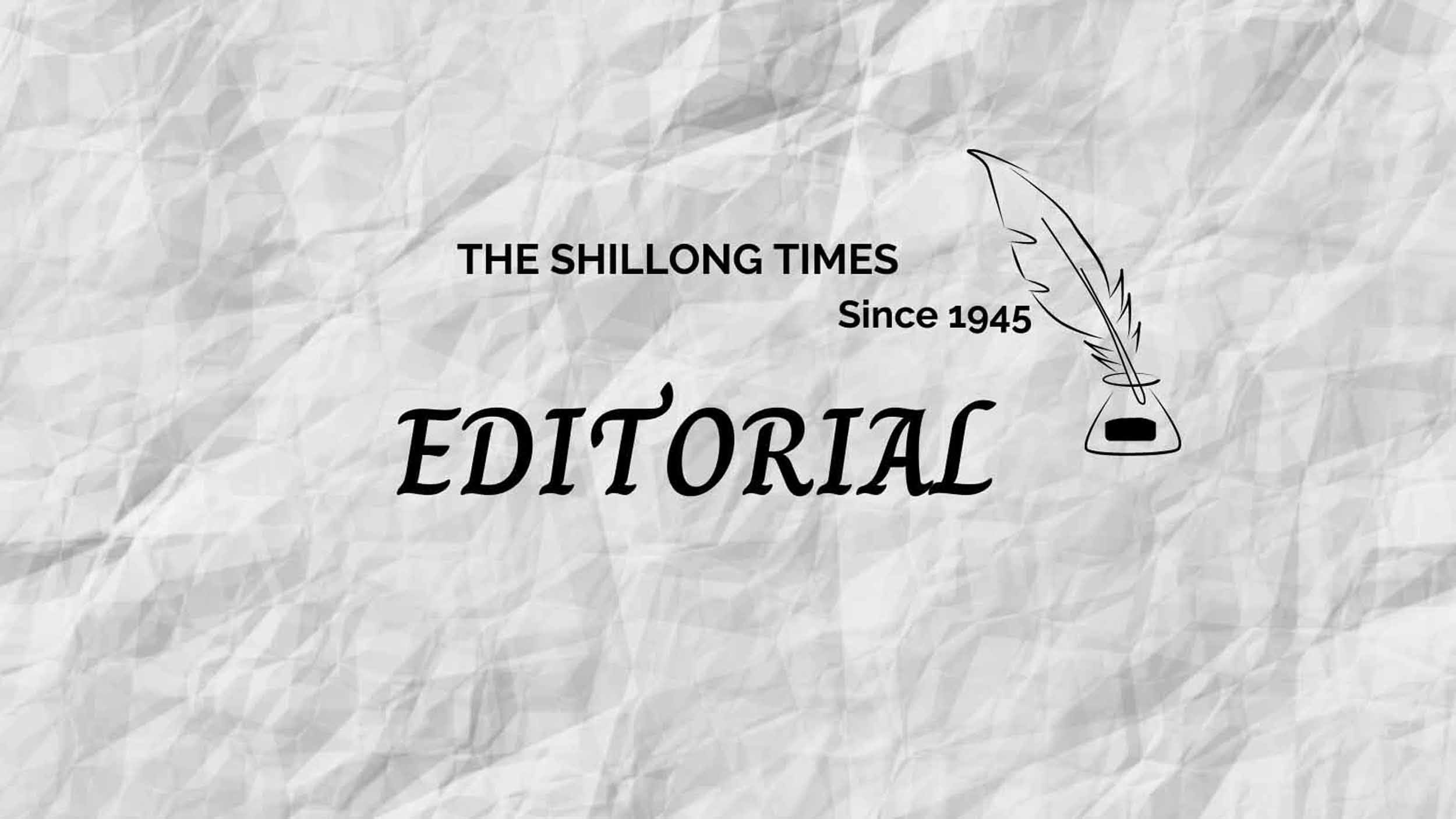