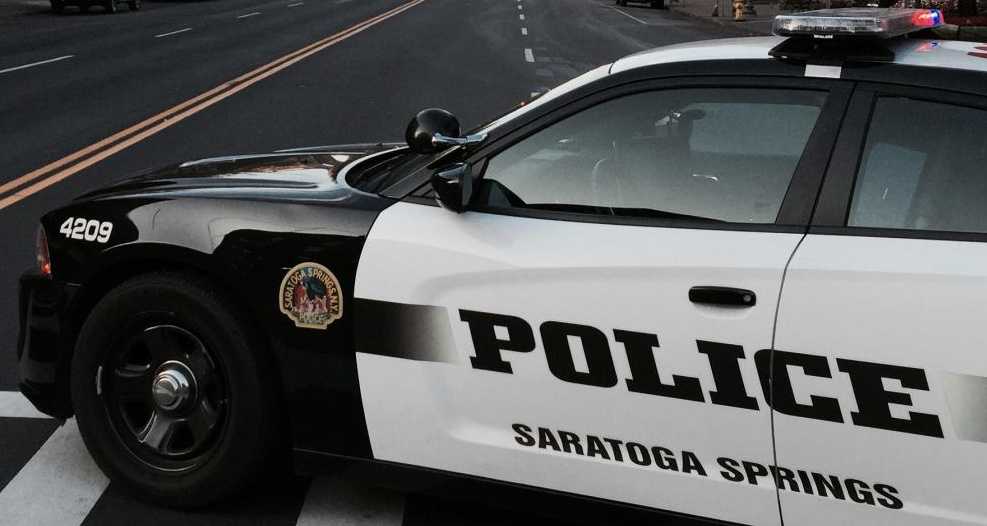 WILTON — Whether you’re a 7-year-old learning to subtract or a 97-year-old looking to add a new skill to your repertoire, the pandemic has hampered educational experiences at every level.

This was especially true for the Saratoga Springs City School District’s continuing education offerings, which were largely closed as COVID-19 restrictions took hold.

SUNY Adirondack’s lifelong learning program, which reaches approximately 2,000 residents a year in Queensbury, will expand and give community members in the Saratoga Springs area the opportunity to do everything from take cooking classes and physical conditioning to study arts and languages, to make trips and visits through the Region.

Classes will be held at SUNY Adirondack’s Wilton campus on Route 9, at Saratoga Springs City School District buildings, and at area partner sites, such as the Saratoga Performing Arts Center and the Saratoga Race Course.

The course catalog will be published in August, with courses starting in the fall.

“Last fall we reached out to SUNY Adirondack to say ‘hey, we’d like to partner with you to bring more people to this beautiful campus here in Wilton and take advantage of opportunities to showcase our schools and build on the programs that we have offered in the past and are expanding the continuing education opportunities with which SUNY Adirondack has been so successful in Queensbury,” said Saratoga Springs City School District Superintendent Michael Patton during Wednesday’s event announcing the partnership.

Founded in 1961, SUNY Adirondack celebrates a decade of operations in Wilton.

“So it seems only fitting that we continue to look for ways to expand our reach in Saratoga County and continue to positively support our community,” said SUNY Adirondack President Kris Duffy. “We’ve been here for a while and we keep moving forward.”

More from The Daily Gazette: