The 5 Best Universities in the World to Study Nanotechnology 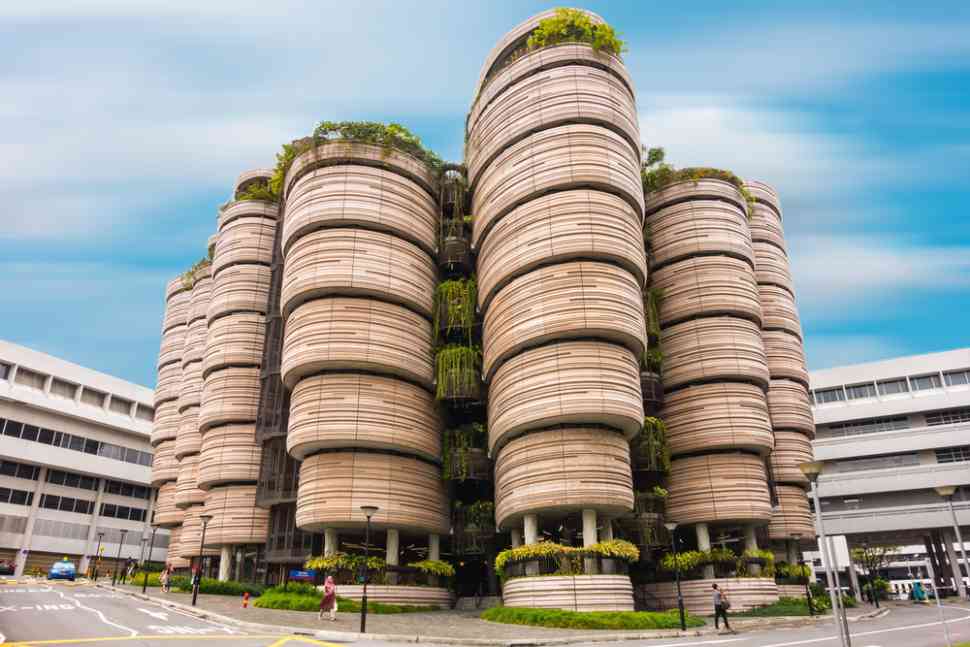 The 5 Best Universities in the World to Study Nanotechnology

Nanotechnology has taken the scientific world by storm. Many of us have heard about it in the media, but may not really know what it is. So, let us give you a brief idea. It is a field of science related to the study and development of things as small as atoms. Nanotechnology becomes “nano”, literally, and tries to study the tiniest elements of the world and use the knowledge in a real-time environment. The usefulness of nanotechnology has been found in protecting the environment, solving health problems, etc. There are many possibilities in nanotechnology because of its enormous potential to transform human lives – and you can study it at many universities around the world. Speaking of universities, there are quite a few that offer courses in nanotechnology. But, as the title suggests, we’re going to stick with the best in town.

If you want to explore nanotechnology and make a career out of it, you should apply to these universities:

Follow the latest news live on CEOWORLD magazine and get news updates from the United States and around the world. The opinions expressed are those of the author and not necessarily those of CEOWORLD magazine.