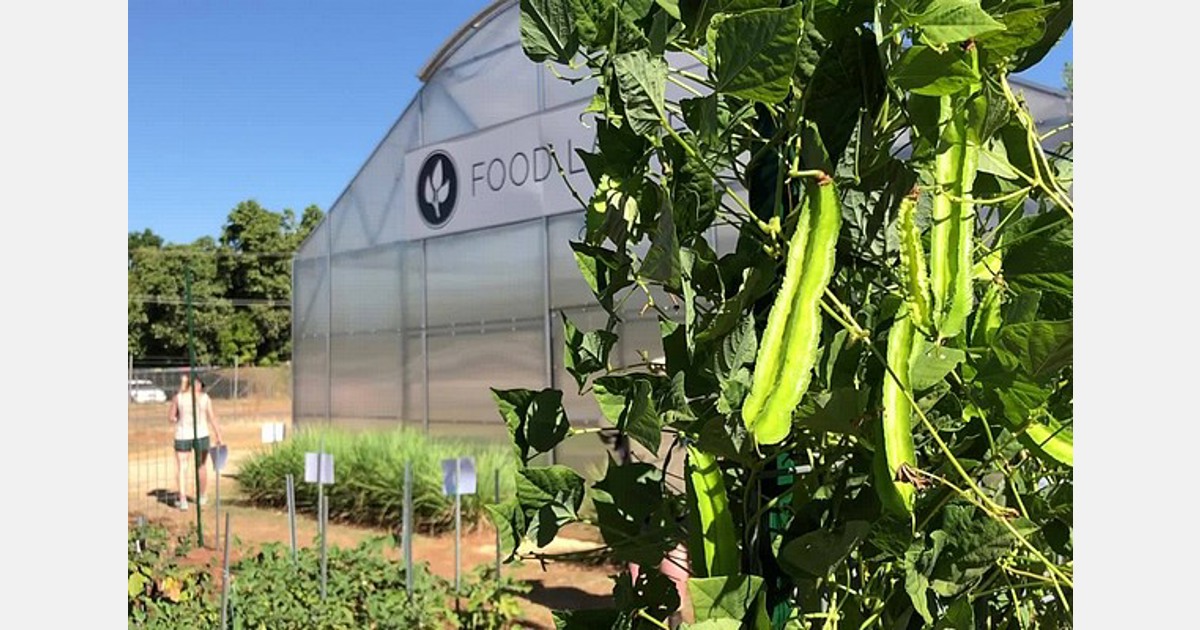 An Australian non-profit organization has set up apprenticeship programs aimed at increasing fruit and vegetable consumption among children and providing students with a pathway to jobs in horticulture.

Food Ladder notes that only around six per cent of Australian children eat the required amount of fresh fruit and vegetables each day, and there is a need to better link food production with education and outcomes. Director of Horticulture and Education Scott McDonald says the organization uses hydroponic technology and temperature-controlled greenhouses with small-scale food-growing systems and specialized educational resources, so students and communities in the regions can grow their own produce.

“I’ve heard examples where kids think the (potato) chips are from the ocean because they bought them from a fish and chip shop,” he said. “It’s unclear where the food comes from or how to grow it. There has been a growth in school gardens and programs over the last 5-10 years. But we still see a big gap because growing methods This still fits well with the school year, and students are not learning new technologies in the industry.Protected cultivation and hydroponics are some of the areas that have been heavily left out. idea of ​​a temperature-controlled hydroponic greenhouse allows students to explore areas such as science, technology, engineering, and math (STEM), and we have many students who have gone through our existing projects, but we had to find a way to get into the schools so they had these systems sitting on their doorsteps.”

The organization has several goals, including improving access for people in remote areas to fresh produce, as well as improving life skills, health and nutrition, as well as education and training to the point of creating their own social enterprises. The initial projects were on the roofs of schools in India, as well as schools in Australia’s Northern Territory in the Katherine and Arnhem Land areas. Food Ladder is supported by donations from corporations and philanthropic partners rather than government funding.

“We set out to design a greenhouse system that would work for a school, looking at all the existing technology which is absolutely amazing in this industry,” McDonald said. “Then we narrowed it down to something that would work for teachers and students who don’t know much about horticulture, let alone running a greenhouse. By the end of 2020, we were ready to put our first greenhouse 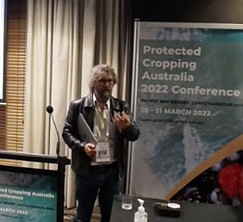 in a school, which was a special school in Katherine. By the end of the term, the students had already produced a crop of basil – which was then made into pesto, and they sold it to teachers and parents. All of this has been incorporated into their education program. We don’t just support by installing the greenhouses, but by creating curriculum-aligned resources for students and teachers, because we’ve found that if you can develop the curricula and tools, teachers will use them because they’re running out of time. . »

There are now seven different projects across Australia, with plans to grow to include schools in every state in Australia. Mr McDonald says this aligns well with the growth of the protected crop industry in Australia, as it not only teaches students important life skills, but also creates a workforce.

“We have developed all the educational tools to open up the opportunities and release this potential in the students,” he said. “Where we see the real benefit of this and where it’s going to have a really interesting impact is in Central Australia, where one of the projects could create a model career path in the protected crops industry. Aboriginal land has been opened up to the development of agriculture, as a means of generating income for this community region, and as part of this, 90 hectares of horticultural production are expected to continue over the next 12 months. We have worked with schools and another organization called Centrefarm The children do activities in the greenhouse almost every day, and Centrefarm also sets up a climate controlled greenhouse at their job farm at the workplace that they are developing as a business training farm.The idea is to create 12 years of learning and career paths for these students. 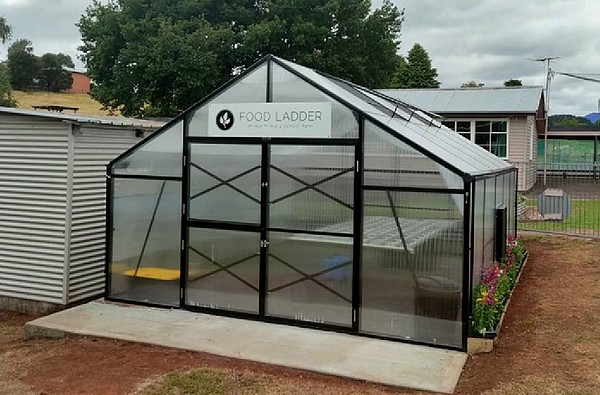 McDonald explains that there are now over 120 resources available on the platform that are available to any school, not just Food Ladder partners or those using greenhouse systems. All the organization asks for in return is data from schools to compile to increase the funding base. He is also looking for industry support in any way that could help students further their knowledge and transition into the job market.

“We are too dependent on sitting in classrooms, reading books and copying things off a blackboard,” McDonald said. “We need to get back to training and education outside of the classroom.” 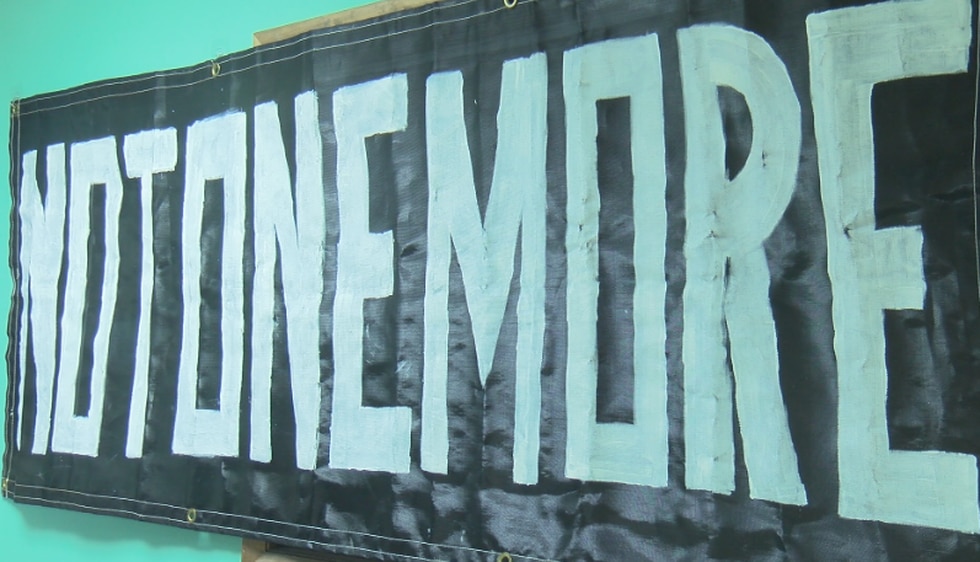 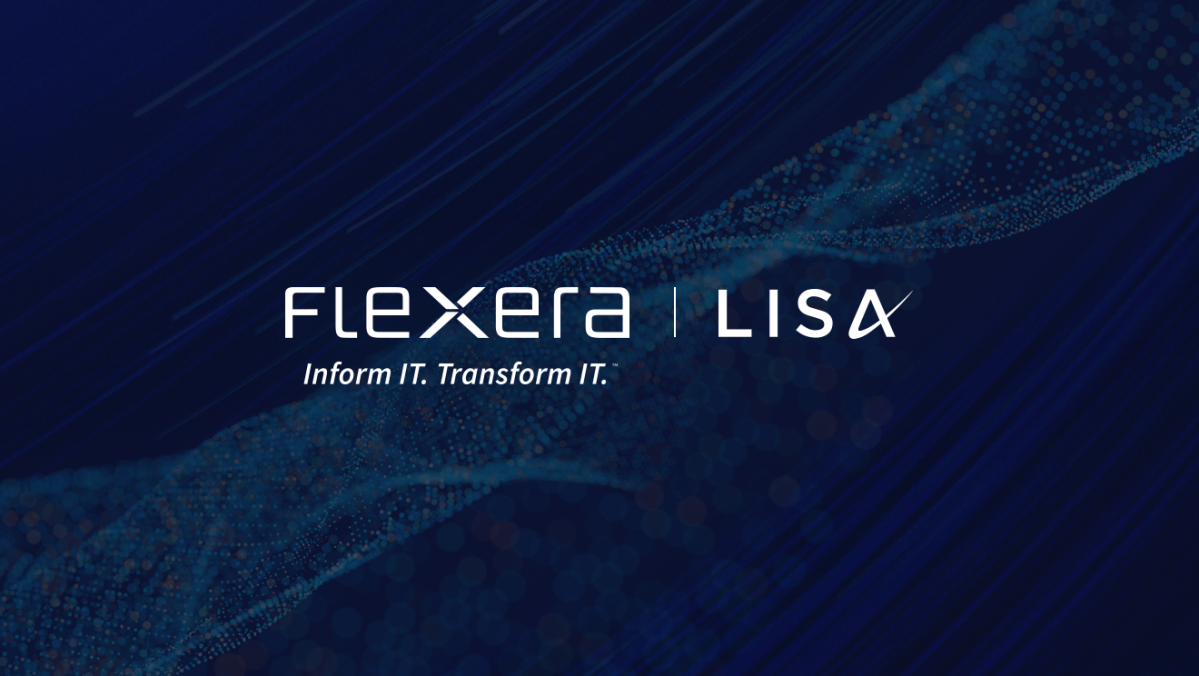