This research was quasi-experimental. There were two groups included, a control (CG) and an intervention group (IG). The research was carried out in 2019-2020 with an educational program developed based on the HBM to promote HIV preventive behaviors among prisoners sentenced to 3-5 years imprisonment in southern Iran. A 3-month follow-up was also included.

The inclusion criteria were: at least 6 months before release from prison, no chronic mental illness (according to medical records) and informed consent to participate in the research.

The exclusion criteria were non-attendance at educational sessions (absence of more than 2 sessions), unavailability for the post-test and incomplete questionnaires.

To estimate the sample size, the following formula was used:

There are 4 modules (or pods) in the Shahid Lajevardi prison in Roudan. There are 1,200 inmates in total (i.e. around 300 in each module). The 1st and 2nd modules, adjacent, were selected as IG and the 3rd and 4th as CG. Some educational and cultural activities are regularly scheduled in this prison for the inmates. Modules 1 and 2 receive the educational and cultural services on different days from modules 3 and 4. Thus, we decided to include modules 1 and 2 together in one group and modules 3 and 4 in the other group. The list of detainees in the four modules was obtained from the authorities. Excel software was used to select 70 subjects from each module by simple randomization. If a subject did not meet the inclusion criteria, he was replaced by another by simple randomization (Fig. 1). To ensure minimal contamination effect, IG and CG subjects were selected in different modules. Thus, the inmates were less likely to communicate with each other. The pause time of the two groups had to be different from each other.

The pretest was given to the CG and IG using the HBM questionnaire. According to the results of the pretest, an educational needs analysis was carried out to decide on the teaching materials, methods and number of sessions needed for education. The pedagogical content of each session was decided based on the understanding of the learners, the use of reliable scientific sources, expert comments as well as those of the participants within the framework of the HBM. In addition to the target behaviors, the teaching methods, the number of sessions and the duration of each session were specified in the process of developing the material. A total of 8 educational sessions were to be held over 2 months in 10 to 15 educational groups. Each session lasted 40 to 60 minutes with a 10 minute break. Modes of instruction were lectures, group discussions, brainstorming, concept mapping, films and photos. It should be noted that all subjects participated until the last session and that there was no attrition. The CG had a one hour educational session on HIV transmission and the importance of personal health in preventing infection. Three months after the intervention, the post-test questionnaire was given to both groups to assess the effectiveness of the educational intervention.

Details of the educational sessions are summarized in Supplement 1.

Data was collected in the form of self-report questionnaires. Having consented to participate in the study, participants in each group received adequate information about the purpose of the study and what they were expected to do. Pre-test questionnaires were provided to IG and CG. Also, 3 months after the educational intervention, the post-test questionnaires were provided to both groups. For illiterate participants, questions were read aloud by one of the researchers to minimize bias. A specific well-trained member of the research teacher has been assigned to this task. Responses were transcribed without change or personal interpretation. Completing the questionnaire took between 20 and 25 minutes.

The questionnaire contained closed-ended questions scored on a Likert scale. There were two parts as shown below.

Several variables were included in this part of the questionnaire. These included participants’ age, level of education, marital status, employment, history of imprisonment, history of drug abuse, use of condoms in sexual relationships, and sexual partners.

The HBM constructs are summarized in Table 1. The content of the questionnaire is presented in Supplement 2.

All items were rated on a 5-point Likert scale: strongly agree (1 point), agree (2 points), neutral (3 points), disagree (4 points) and disagree. Totally agree (5 points). Each construct was assessed separately and the total score was not calculated. The score of each construct was calculated for each participant. Higher scores represented stronger feelings about that construct. All of the building blocks were found to be positively associated with the target behavior except for perceived barriers which were negatively correlated.

The instrument designed by the researchers was developed in the light of related literature and the national plan for the prevention and control of HIV infection developed by the Ministry of Health and the Health Deputy of the Management Center diseases. Before the main phase of data collection, the questionnaires were tested on a group of 20 subjects similar to the main participants. Their comments made it possible to revise the content of the questionnaire and better organize the items. The content validity was also validated by a panel of experts. Then, the necessary qualitative and quantitative adaptations were made. The internal consistency of the instrument was approved using Cronbach’s alpha. To validate the reliability of the questionnaire, the test-retest method was used. For this purpose, the questionnaire was submitted twice, 2 weeks apart, to 20 subjects similar to the main participants. The ICC was found to be 0.86, interpreted as high. Thus, the reliability of the questionnaire was confirmed.

Participants had to sign an informed consent letter. The confidentiality of the information provided has been ensured. All necessary measures have been taken to ensure the confidentiality of participants’ information. Search procedures have been fully explained. The results were also communicated to them afterwards. Inmates with mental illnesses were more vulnerable. Their condition could affect their voluntary decisions. Thus, their decision to participate or not in the study was respected. Their decision did not affect the availability of facilities provided in prison, such as health services or healthy food. If they did not consent to participate in the research, they were not mistreated by the inmates. Their participation was fairly fair and respected. Prior to the study, the final version of the questionnaire was reviewed by prison authorities, and their comments were used to revise the instrument.

The study complied with Helinski’s World Medical Association (WMA) and Nuremberg Code. The project has been approved by the Hormozgan University of Medical Sciences Ethics Committee (#IR.HUMS.REC.1398.112).

The result was an increase in perceived susceptibility, severity, benefits, self-efficacy, and barriers.

The expected outcome was adoption of HIV prevention behaviors.

To analyze the quantitative variables (age and HBM scores), the mean and the standard deviation were used. To describe qualitative data, frequency and relative frequency were used. To test the assumptions of parametric tests such as normality of distribution and equality of variance, Kolmogorov-Smirnov test and Levene’s test were performed. Then independent samples J-test was used to compare HBM scores and adoption of preventive behaviors in the two groups. Paired samples J-test was run to compare pretest and posttest results within each group. ANCOVA was used to control and adjust the scores before and after the intervention. Additionally, multiple linear regression analysis was performed to assess the effect of each HBM construct on the behavior score. Healthy behavior was considered as the dependent variable and model constructs as independent variables. All analyzes were done in SPSS20. 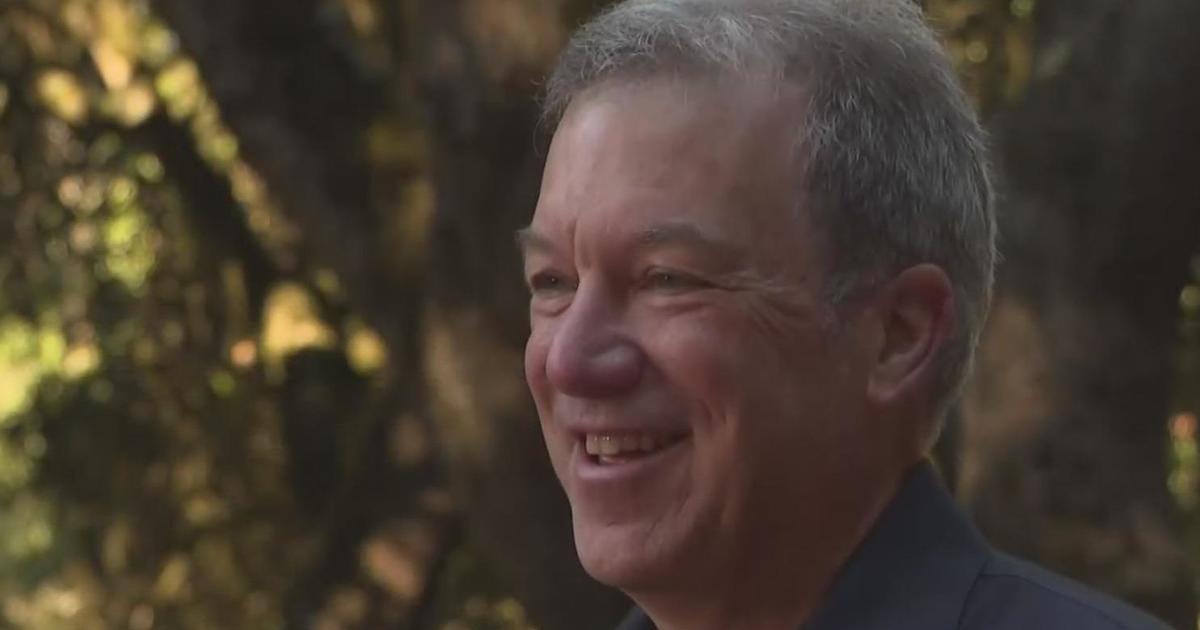 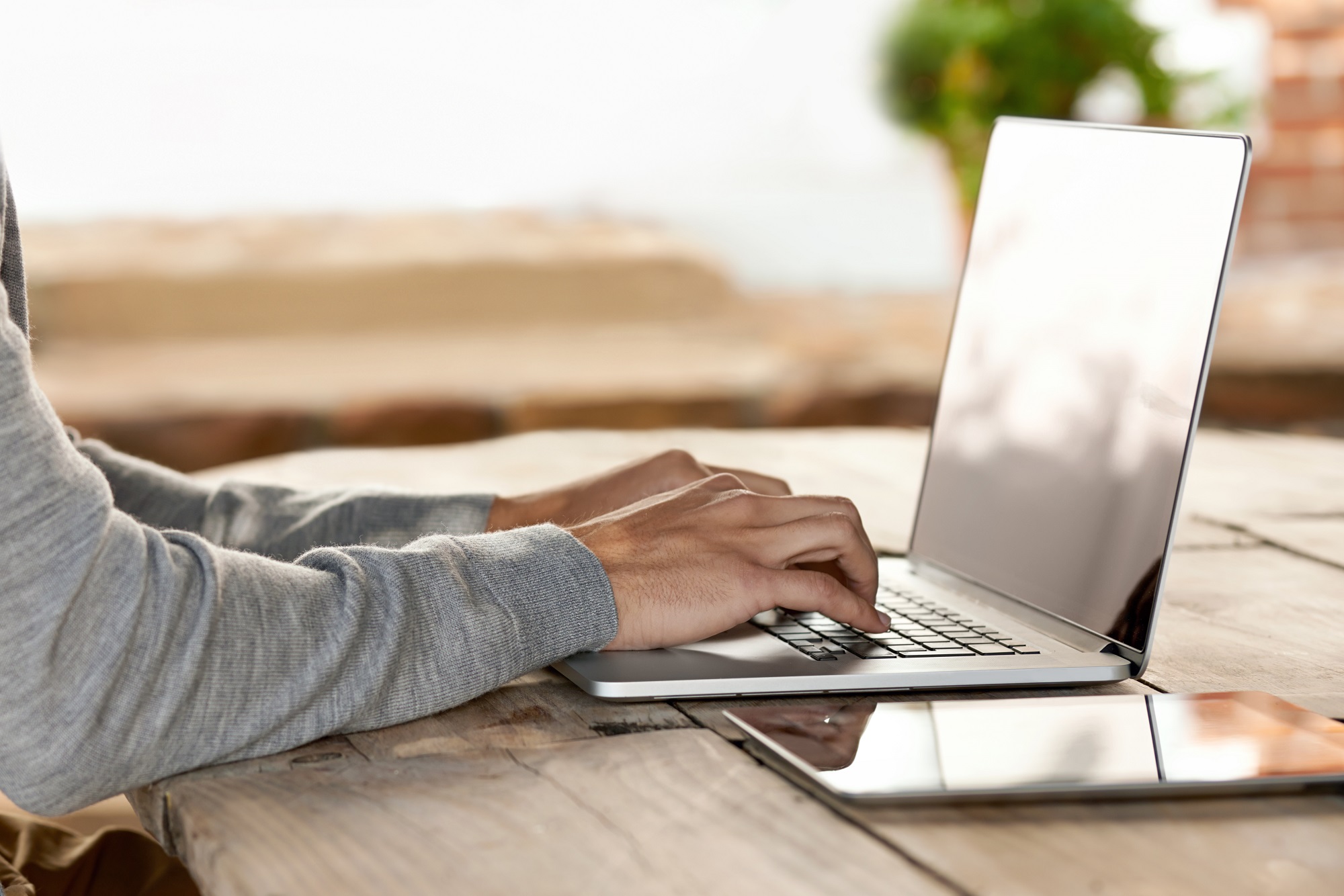