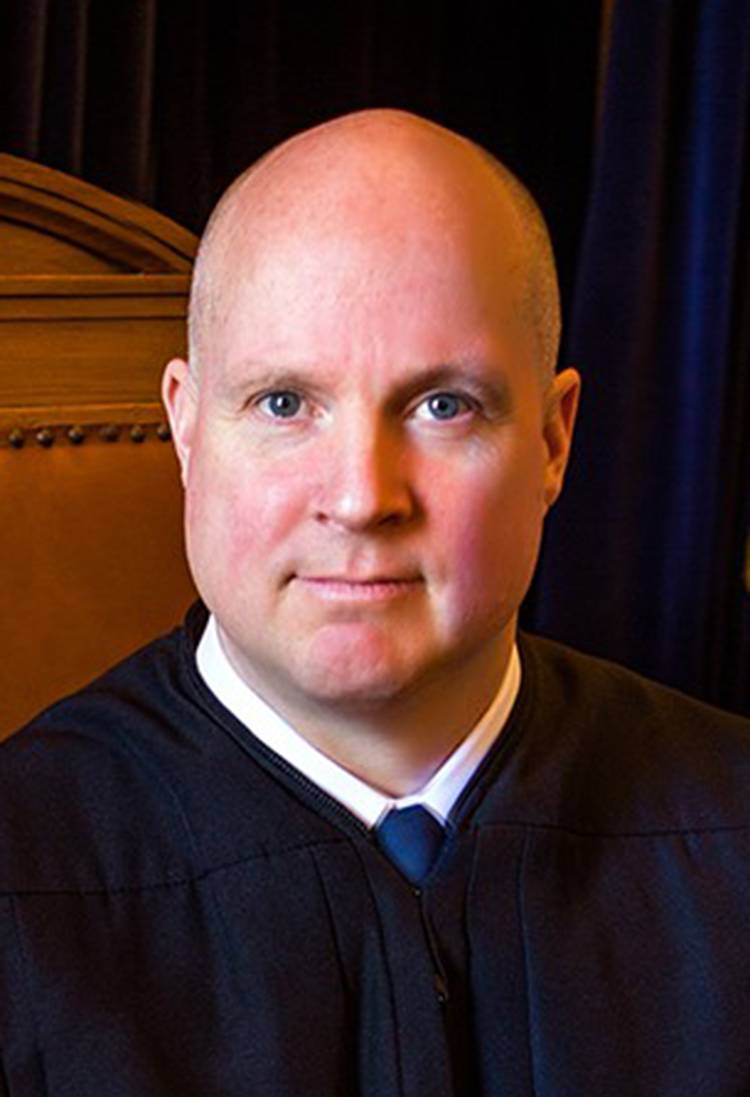 I am delighted to announce the second year of a New Mexico Supreme Court civic education program on the role of the judiciary in our democracy and the development of the rule of law.

Last year’s program was a resounding success, reaching more than 580 students in schools across the state. Students watched tapes of a pleading in our Supreme Court and worked with learning materials about the case. I then visited the classrooms virtually, accompanied by the prosecutors and defense attorneys, to discuss legal issues and the court process.

As Justice John Marshall reminds us in the United States Supreme Court’s decision in Marbury v. Madison: “The government of the United States has been emphatically called a government of laws and not of men. He will certainly cease to deserve this high appellation if the laws provide no recourse against the violation of an acquired right.

The lessons learned from individual cases best convey what Judge Marshall meant. Watching a legal proceeding and studying the opinion of a court reveals the purpose and role of our legal system. We have divided this year’s rule of law program into two parts, with this objective in mind.

On April 1, we are holding a trial in Las Cruces at the Third Judicial District Courthouse and have invited high school and college students to attend.

The case concerns the alleged theft of cattle, also known as cattle rustling. The defendants are accused of having taken several cattle at a time from a single owner. The central question is whether the legislature, in writing the law prohibiting cattle rustling, intended to punish a person with one count of total theft or with several counts of theft, one count of charge for each individual cow.

The case highlights the role of the judiciary as the bridge between the Legislative Assembly and the people it governs, showing young people how a court deliberates the terms of a law and legislative intent. After the closing argument, while the Court meets to deliberate, the Attorney General and defense counsel will remain in the courtroom to answer questions. We ask students to think deeply and identify the principles of constitutional government discussed or implied in the case.

The second part of the program takes a historical approach. May 18 marks the 126th anniversary of the Supreme Court’s majority decision in Plessy v. Ferguson, who upheld state-enforced racial segregation.

Mr Plessy was arrested for violating a Louisiana state law requiring “separate” but “equal” travel accommodations. He had refused to leave a car “reserved for whites”. The majority decision became the legal basis for racial segregation in the United States for the next 50 years.

In May 1954, the Supreme Court in Brown v. Board of Education overthrew Plessy, in a major victory for the civil rights movement. Justice John Harlan’s dissent in Plessy serves us as well today as it did in 1896.

“But under the constitution, under the law, there is no upper, dominant, ruling class of citizens in this country. There is no caste here. Our constitution is color blind and does not recognize or tolerate class among citizens. In matters of civil rights, all citizens are equal before the law. »

In conclusion, I invite educators across the state to contact my chambers if you are interested in participating in any of these programs to advance civic education and help students understand how our justice system operates within our democracy.